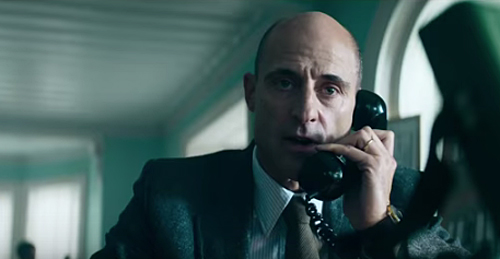 Written by Glenn Standring (“The Dead Lands”), “6 Days” chronicles the events that took place during the Iranian Embassy siege, from April 30 to May 5, 1980, when a group of terrorists occupied the Iranian Embassy in London and took everyone inside hostage. The historic standoff ended when a group of soldiers from the British Special Air Service stormed the building in what was called Operation– Nimrod. The film was shot on location in and around London’s Knightsbridge, as reported by Screenanarchy.

“6 Days” opens in theaters in the United Kingdom August 4. No US release date has been announced yet. Check out the first trailer below.

This Article is related to: Film and tagged Abbie Cornish, Mark Strong, Trailers