Funny or Die helped to put on this lighthearted night of comedy — watch the whole show now. 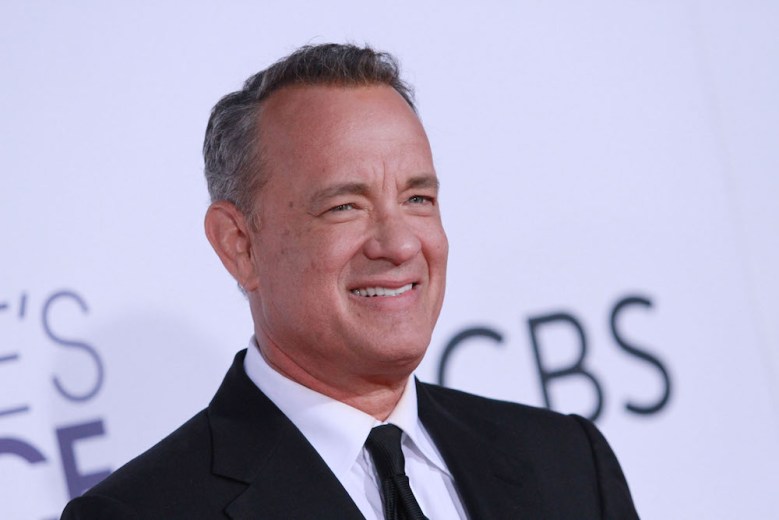 “Stand for Rights: A Benefit for the ACLU” took place on March 31, and many of Hollywood’s biggest stars came together on Facebook Live for a great cause. Watch the full show below, and consider donating while you’re at it.

The event, which took place in NYC in collaboration with Friend of a Friend Productions, The Huffington Post, Funny or Die and Maggie Vision, kept a lighthearted vibe with a cavalcade of celebrities. Tom Hanks, Tina Fey, Michael Moore, Chelsea Clinton, Colin Jost, Maggie Gyllenhaal, Padma Lakshi and Alec Baldwin were all on hand sharing stories and telling jokes. Answering the phones were another group of celebs, including Tracy Morgan, Nia Vardalos, Cecily Strong, Ike Barinholtz, Zosia Mamet and more.

Trump was an easy target for many of the presenters’ quips through the night. But there were also several derivations from a traditional telethon. Amy Poehler, Lin-Manuel Miranda and more celebs kicked off the show with a unique pre-taped segment about the organization. Later, Seth Meyers submitted one of his “Closer Look” segments about the ACLU. Additionally, Ryan Adams, Usher, The Roots and Norah Jones were all on hand to perform.

Watch the full show below:

This Article is related to: Television and tagged ACLU, Tina Fey, Tom Hanks