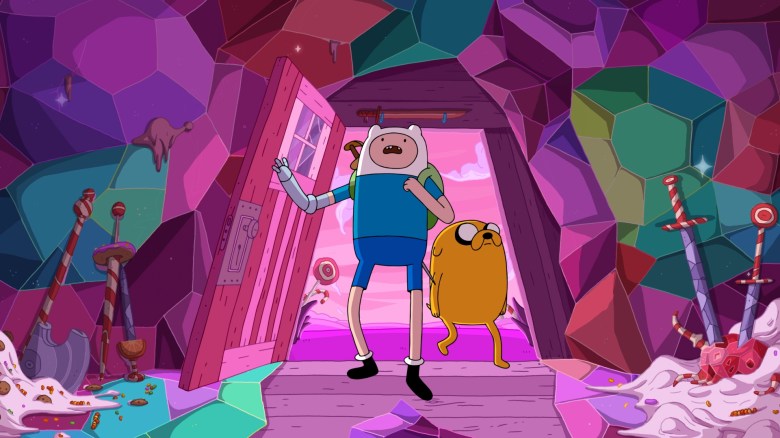 Cartoon Network has announced the third installment in its “Adventure Time” franchise. Titled “Elements,” the four-night miniseries premieres on April 24.

READ MORE: ‘Adventure Time’ Is Slowly Going Off the Air, And Everyone’s Moving On

“Adventure Time: Elements” finds Finn (voiced by Jeremy Shada) and Jake (John DiMaggio) returning to the magical, post-apocalyptic Land of Ooo. Upon their return from their journey at sea, where they had set out to find Finn’s mother, the two are surprised when they discover everything that has happened to the kingdoms of Ooo.

The eight-part miniseries is the third from the “Adventure Time” franchise. It follows “Islands,” which aired in January and chronicled Finn and Jake’s trip across the ocean. The first installment, “Stakes,” premiered in November 2015.

The premiere of “Elements” will be set by “The Orb,” a new episode airing April 21, at 7:45pm ET/PT. This episode sees Finn, Jake and BMO as they return from the adventures in “Island” and fall under the influence of a mysterious orb. “Adventure Time” is created by Pendleton Ward and produced at Cartoon Network Studios.