According to one of the show's main stars, Ashley Walters, producers are working on a major role for the Canadian rapper, who acquired the rights to the show. 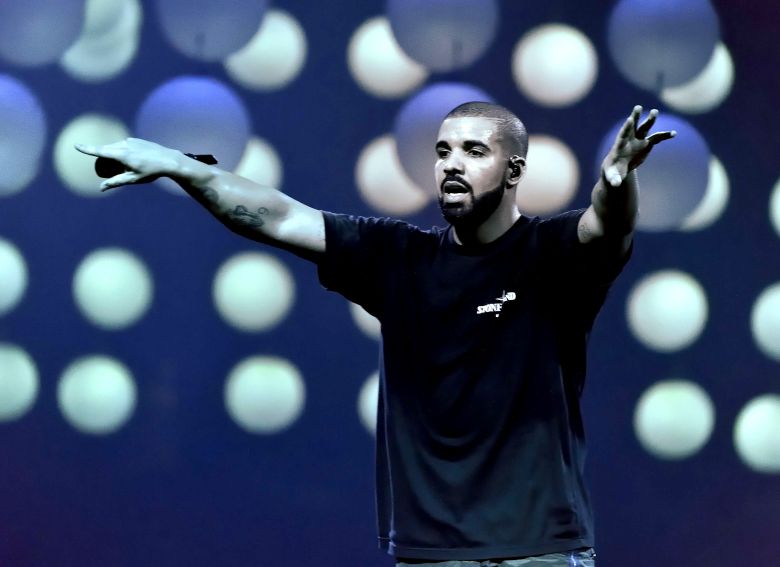 Drake is set to star in the London-based series “Top Boy.” As reported by Daily Mirror, producers of the crime drama/thriller are developing a major role for the Canadian rapper, who acquired the rights to the show after it was dropped by UK’s Channel 4.

“We met up to start talking about the show and we are working out a role for him,” Ashley Walters, who plays Dushane in the series, told the Daily Mirror. “He loves acting, of course he wanted a part. He’s going to be really hands on and is getting stuck into it.” Back in October 2015, it was Walters who revealed that Drake was interested in acquiring the rights to “Top Boy” after Channel 4 decided to kill the series.

Created by Ronan Bennett (“Public Enemies”), “Top Boy” follows Dushane (Walters), a young drug dealer who is determined to become the top man in the drug business in East London. To accomplish that, he and his friend Sully (Kane Robinson) partner with the highest-ranking drug lord of the area, Bobby Raikes (Geoff Bell). A teenage boy, Ra’Nell (Malcolm Kamulete), gets slowly introduced to the gang and drug business as his mother Lisa (Sharon Duncan-Brewster) is hospitalized after suffering a breakdown.

READ MORE: ‘My Enemy, My Brother’ Trailer: Two Former Enemies Embark on a Journey to Find Missing Loved Ones — Watch

Before becoming an international rap star, Drake started as an teen actor playing the role of wheelchair bound Jimmy Brooks in the Canadian soap “Degrassi: The Next Generation.” He started working on his music while still starring in the show. His role ended in 2009.

This Article is related to: Television and tagged Drake