Just bring Furiosa back, Mr. Miller. That's all we ask. 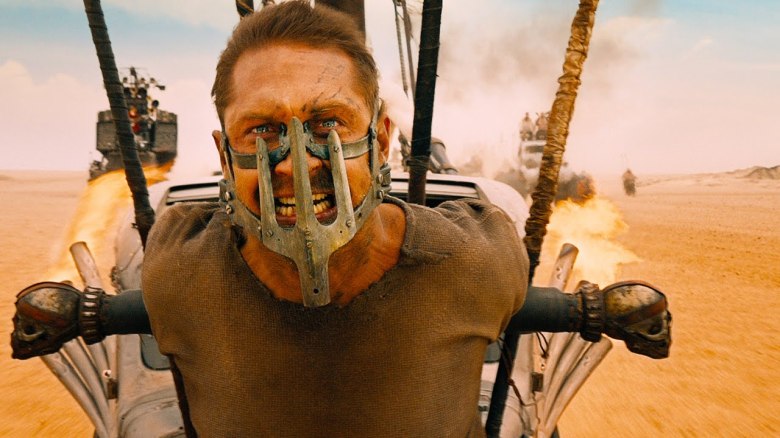 In the two years since “Mad Max: Fury Road” became one of the best action films ever made, George Miller has kept a relatively low profile. Aside from presiding over the Cannes Jury last year, Miller has been mostly out of the spotlight. He’s gone on record saying he’d like to do something “quick and small just to reboot the brain,” but he has yet to reveal what exactly his post-“Fury Road” plans are.

Fortunately, making more “Mad Max” movies is still in the cards as of April 26, 2017. In a new interview with The Independent published earlier today (via The Playlist), Miller reinforces that while his next movie will not be a new Max Rockatansky adventure, the plans are still intact to return to the world sometime in the future.

“These characters and these worlds tend to swirl around in the back of your brain like imaginary friends,” he said. “It’s easy to go back to them…We dug deep into the subtext, the backstory of all the characters, and indeed the world and without really thinking about it, we wrote two other screenplays just as part of the bible of the stories. Somewhere, if the planets align, there will be two other films.”

Two more films is great news for fans of the franchise, but that’s all Miller is ready to divulge. He’s remaining tightlipped on whether or not Charlize Theron’s Furiosa will reappear in the series. Tom Hardy went on record at the TCAs back in January that he would be ready to return whenever Miller is. The tentative title for the first sequel in development has been “Mad Max. The Wasteland.”

One thing Miller is certain of for now: More guitar-playing Doof Warrior!

“I know who his mother was. I know how it was that a man who is mute and blind survived the apocalypse. I know his story very well! If we get to make another movie, the Doof Warrior will be there!”

Whatever movie Miller wants to make in the “Mad Max” universe, we’ll be more than excited to check it out.