"Awesome Mixtape #2" is finally here, and it's a doozy. 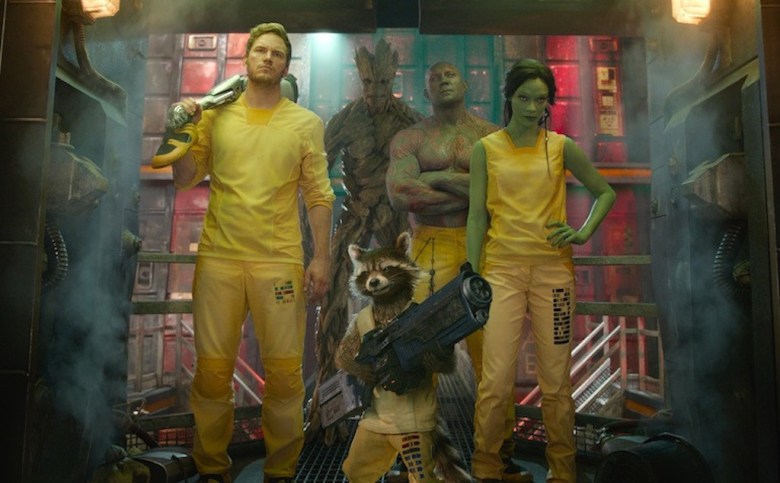 “Guardians of the Galaxy”

The only thing more exciting than “Guardians of the Galaxy Vol. 2,” the hotly anticipated sequel to James Gunn’s sci-fi superhero comedy,  is the fact that it comes with a different kind of sequel: A second installment of the equally delightful “Awesome Mix,” a list of songs so great they deserve to be sent into space in case alien life forms ever find them.

Not just any other soundtrack, the songs in the “Awesome Mix” often comment on the action of the film, using music to enhance a scene in a nod to the golden age of Hollywood musicals.

READ MORE: James Gunn Should Make as Many ‘Guardians of the Galaxy’ Movies As He Wants

Marvel has released the track listing for the updated list, and it includes classics from the 1970’s, like Electric Light Orchestra’s “Mr. Blue Sky,” as well as some lesser known personal favorites from Gunn’s childhood, like “Lake Shore Drive” by Chicago’s Aliotta Haynes Jeremiah. The mix is ecelectic as ever — it’s not every day you see Fleetwood Mac paired with Sam Cooke, with a little George Harrison thrown in there. The second mix also includes some pensive songs, such as “Father and Son,” by Cat Stevens.

We took the liberty of creating this handy Spotify playlist, for your listening pleasure. Enjoy:

“Guardians of the Galaxy Vol. 2” opens in theaters on May 5.

This Article is related to: Film and tagged Guardians Of The Galaxy Vol. 2