This is Corden's first international talk show trip since taking over in 2015. 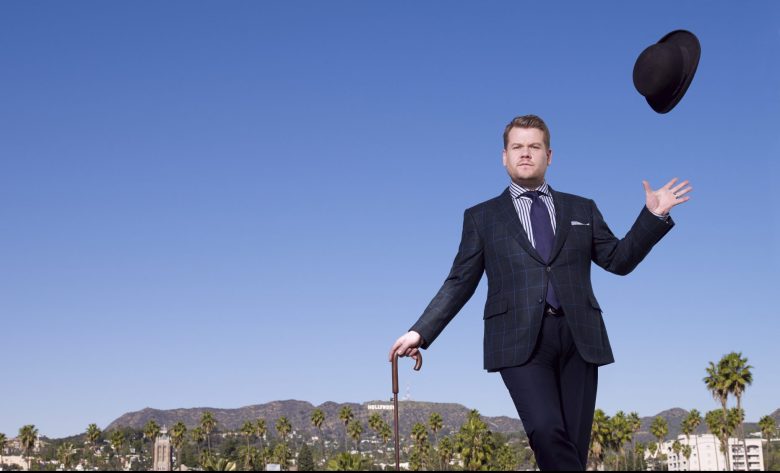 London’s calling for James Corden. The host will head back home this summer, as “The Late Late Show with James Corden” broadcasts three episodes in June from London.

The show will tape episodes from the historic Central Hall Westminster from Tuesday, June 6, to Thursday, June 8. Guests and more details will be announced later, but this is the first time Corden’s “Late Late Show” has gone international. (Previous “Late Late Show” host Craig Ferguson also traveled across the pond, including to his native Scotland.)

“To bring ‘The Late Late Show’ to London is a dream come true for me,” Corden said. “I’m incredibly proud of the show and we’re going to do our best to make this week in London memorable.”

As part of the trip, CBS promises that “signature musical and comedy segments will get a British twist.” “The Late Late Show with James Corden,” which airs weeknights at 12:37 a.m. ET, is executive produced by Ben Winston and Rob Crabbe.

Stay on top of the latest TV and film news! Sign up for our TV email newsletter here.

This Article is related to: Television and tagged CBS, James Corden, Late night, The Late Late Show with James Corden