The "Lost City of Z" director speaks candidly about life as an independent filmmaker. 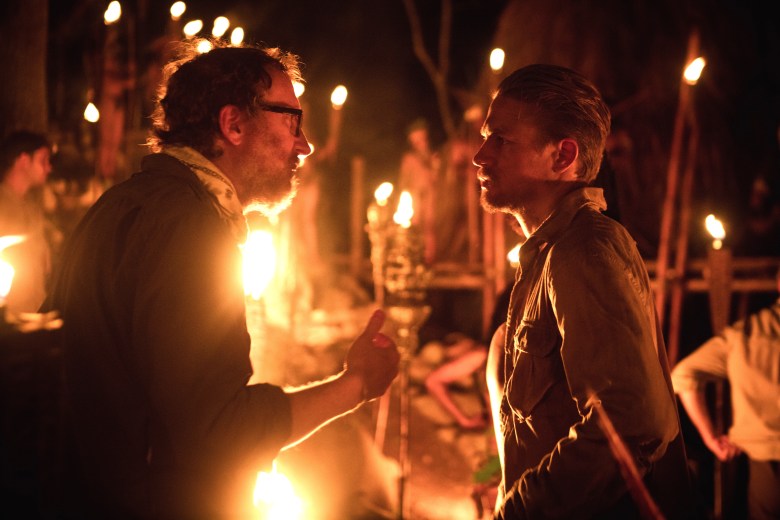 James Gray is back in theaters with “The Lost City of Z,” a film at once markedly different from and right at home among the rest of his distinguished body of work. The “We Own the Night,” “Two Lovers” and “The Immigrant” director has spoken with Vulture about the financial realities of independent filmmaking, offering a number of candid — and sobering — statements: “You know, people assume that because I’m a director, I make tons of money. I am struggling financially,” he said.

READ MORE: How Can Middle-Class Filmmakers Make a Living?

“Now, I’m very lucky I get to do what it is I want to do,” Gray continued. “I’ve made, good or bad, very uncompromising movies, the movies exactly that I wanted to make, and that’s a beautiful gift, so I’m not complaining about that. But I struggle. I have a hard time paying my bills. I’m 47 years old, I live in an apartment, I can’t buy a house.”

No one enters the world of independent film expecting to make vast sums, and yet it can be surprising to hear that a writer/director who’s been making acclaimed movies for more than two decades would still struggle to find his footing.

“If I were coming of age in 1973, I would be in Bel Air,” said Gray. “The whole reason for this is exactly what we were talking about, where the middle is gone. So now you have franchises, and you have, ‘I made a movie on my iPhone.’ This is the economic system in a nutshell, right? Five directors make Marvel, and then there’s the rest of us who are trying to scrounge around to find the money to make films.”

READ MORE: Why Brad Pitt Sent James Gray ‘The Lost City of Z’ And Pushed the Filmmaker In a New Direction — Podcast

From there, he says, “it becomes a self-fulfilling prophecy: If the audience only gets to see Marvel, then they only want Marvel, and then if they only want Marvel, only Marvel is made. I don’t even have a problem with Marvel. The problem is not the specifics of each movie, the problem is it’s the only movie you can see now in a multiplex, and when it’s the only game in town, you’re looking at the beginning of the death throes of an art form.” Read the full interview here.

This Article is related to: Film and tagged James Gray, The Lost City Of Z