Julianne Moore, Halle Berry, and Jeff Bridges also join the cast for the sequel to 2014's "Kingsman: The Secret Service." 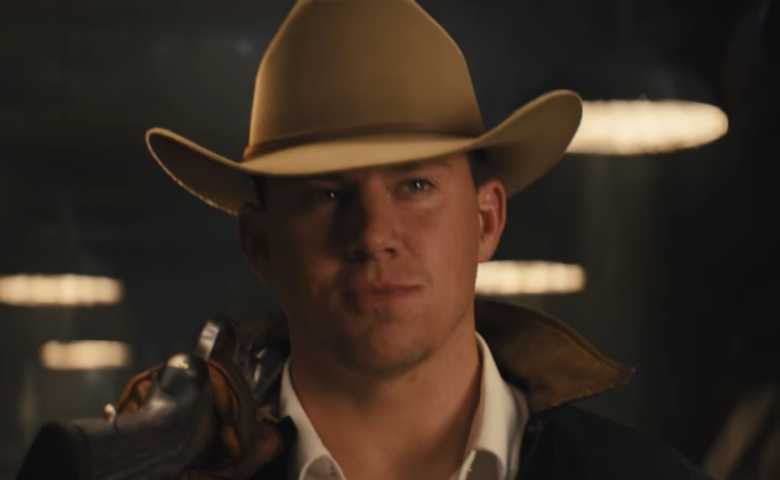 In case you were expecting Matthew Vaughn’s follow-up to his spy action-comedy “Kingsman: The Secret Service” to be typical sequel fare, you might want to think again. If the new trailer for “Kingsman: The Golden Circle” is anything to go by, things seem to be bigger, brassier, and bolder.

READ MORE: Looks Like Colin Firth Is Back For ‘Kingsman: The Golden Circle’ After All

The sequel catches us up with Eggsy (Taron Edgerton), Merlin (Mark Strong), and Harry (Colin Firth), who seems to be alive and well despite definitely being shot in the head the last time we saw him. The Kingsman are jetting off to the United States to join forces with their American counterparts, the aptly named Statesman. Together, the two organizations set out to take down a criminal mastermind and member of The Golden Circle, a secret new world order group.

With an expanded, all-star cast that includes Julianne Moore, Halle Berry, Jeff Bridges, Elton John, Pedro Pascal, and Channing Tatum (whose character’s name is Agent Tequila, so jot that down), this movie is lining up to be nuts.

“Kingsman: The Golden Circle” is set to open in theaters on September 22. Watch the trailer below.

This Article is related to: Film and tagged Kingsman: The Golden Circle, Matthew Vaughn, Trailers