The actress helmed the video for the new version of "Down Side of Me" in support of Planned Parenthood. 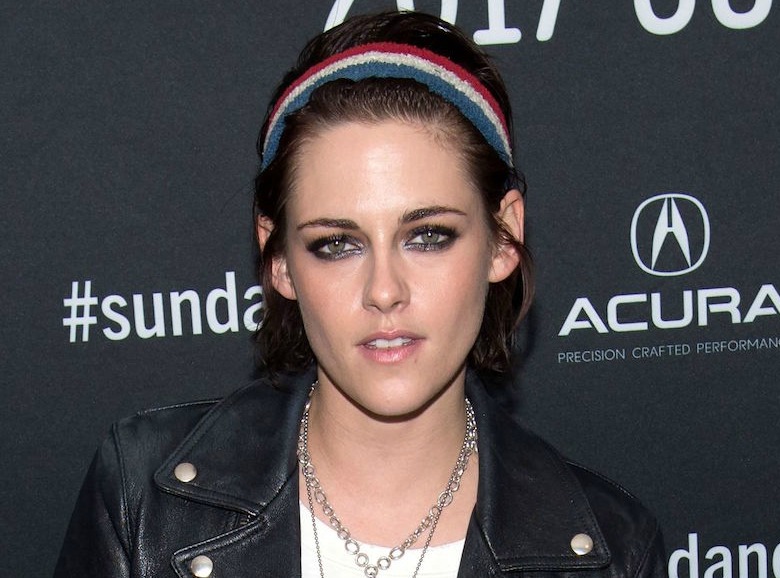 Chvrches has created a new version of their song “Down Side of Me” in support of Planned Parenthood. The Scottish band has just teased the upcoming video for the song, which was directed by Kristen Stewart. The actress broke the news about this collaboration during an interview with The New York Times last month.

“I had been asking them to let me do something for them for a while,” Stewart told the Times of the pop trio. “They’re so good. I ended up with a pretty simple but definitive narrative arc that highlights the cause in a sweet but quiet and confronting way.”

The remake of the song, which hails from the trio’s 2015 album “Every Open Eye,” will be part of the “7-Inches For Planned Parenthood,” a curated series of 7-inch vinyl records, which includes contributions from various musicians, visual artists, comedians and authors. The collection includes a cover of Minnie Riperton’s 1975 hit “Lovin’ You” by John Legend, St. Vincent and Zach Galifianakis. Other artists who have collaborated include Björk, Mary J. Blige, Foo Fighters and many more.

READ MORE: How Kristen Stewart and Olivier Assayas Bring the Dead Back to Life in ‘Personal Shopper’

This marks the third directorial effort by Stewart, who previously helmed the 2014 video short “Sage + The Saints: Take Me to the South” and this year’s short “Come Swim.” The full video for the new version of “Down Side of Me” will be released on April 28. In the meantime, check out the teaser below.

This Article is related to: Film and tagged Kristen Stewart, Music