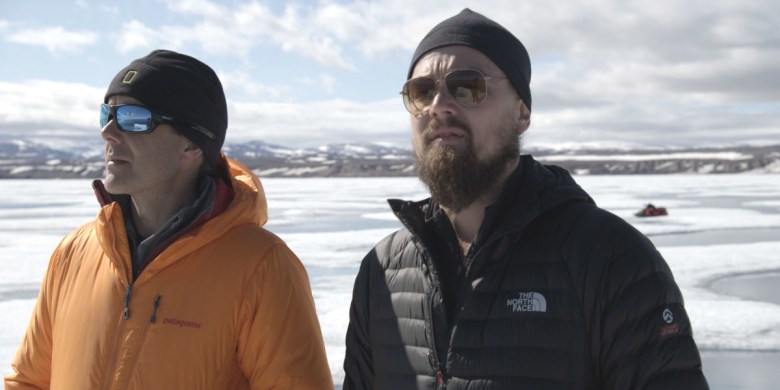 In what’s become a semi-weekly tradition, tens of thousands of people took to the streets in protest of the Trump administration and its policies yesterday. The People’s Climate March took place in Washington, D.C. and several other cities, counting several celebrities among its high-profile supporters and attendees: Leonardo DiCaprio, Jane Fonda, Kerry Washington, Jared Leto. All of them had something to say about it.

DiCaprio has long been vocal about the urgency of combating climate change — other than acting and dating supermodels, you might say it’s his raison d’être — and has produced the documentaries “Before the Flood” and “The 11th Hour.” “Honored to join Indigenous leaders and native peoples as they fight for climate justice,” he tweeted yesterday. “Join me in standing with them.”

The Environmental Protection Agency removed all data about climate change from its website yesterday, and Scott Pruitt, who heads the EPA, has said that the science is “far from settled.” Here are more tweets from yesterday’s event:

Honored to join Indigenous leaders and native peoples as they fight for climate justice. Join me in standing with them. #ClimateMarch pic.twitter.com/Zrgt090lI6

In Washington DC for the #ClimateMarch. Anyone one else here??

We march for many reasons – but we march together. #climatemarch pic.twitter.com/TYjPhdeit9

This Article is related to: Film and tagged Jane Fonda, Leonardo DiCaprio