The Dito Montiel–directed film has grossed a total of $26.19 in the UK. 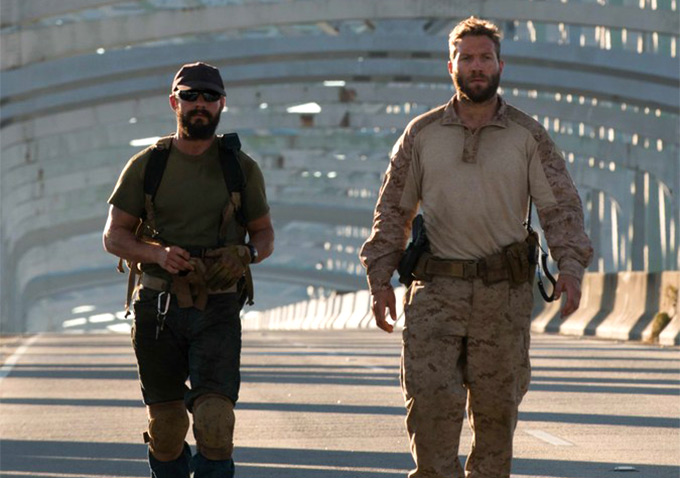 Shia LaBeouf’s war drama “Man Down” made headlines Tuesday after selling only one ticket during its UK opening weekend, grossing a total of £7 ($8.73), per ComScore. Now, according to The Hollywood Reporter, the film has sold an extra two tickets, making its total gross $26.19.

READ MORE: ‘Man Down’ Review: A Great Shia LaBeouf Performance Is Wasted On a Misbegotten Genre Mash-Up About the Perils of PTSD

“Man Down” was being screened at only one theater in the UK, the Reel Cinema branch in Burnley, and only once a day. “I think we’ve sold three tickets in total,” the theater manager told THR, adding that she had not “experienced anything like it before.” She also said that the film would “highly likely” end its run.

Directed by Dito Montiel (“A guide to Recognizing Your Saints,” “The Son of No One”), “Man Down” did way better in the US box office, grossing a total of $454,490 during its limited theatrical run last December. It stars LaBeouf as a US soldier who suffers from PTSD after returning home from war. Gary Oldman, Jai Courtney and Kate Mara c0-star in the film, which premiered at the 2015 Venice Film Festival. John Penney’s 2006 thriller “Zyzzyx Road,” starring Tom Sizemore and Katherine Heigl, grossed only $30, making it the lowest-grossing film to date.

This Article is related to: Film and tagged Man Down, Shia LaBeouf