Gina Rodriguez has been tapped to star in the remake of the 2011 Mexican drama, according to reports. 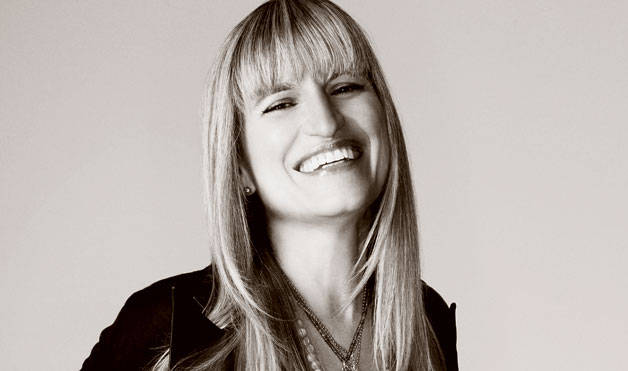 “Twilight” director Catherine Hardwicke is set to helm the Sony remake of “Miss Bala,” as reported by Deadline. According to the site, “Jane the Virgin” star Gina Rodriguez is the front-runner to topline the film about a beauty pageant contestant who witnesses various drug-related crimes and is dragged into the gang’s dangerous business.

The original drama premiered in the Un Certain Regard section at the 2011 Cannes Film Festival. and was Mexico’s submission for Best Foreign Language Film for the 84th Academy Awards. It was directed by Mexican filmmaker Gerardo Naranjo, who also co-wrote it alongside Mauricio Katz. “Spectre” actress Stephanie Sigman starred as the lead role.

This remake will add to the list of films directed by Hardwicke that have strong female lead characters. She helmed “Red Riding Hood,” starring Amanda Seyfried; 2013’s “Plush,” starring Emily Browning; 2015’s “Miss You Already,” co-starring Drew Barrymore and Toni Collette; among others.