Plus, Mongrel International picks up the sales rights to the photographer's first narrative feature. 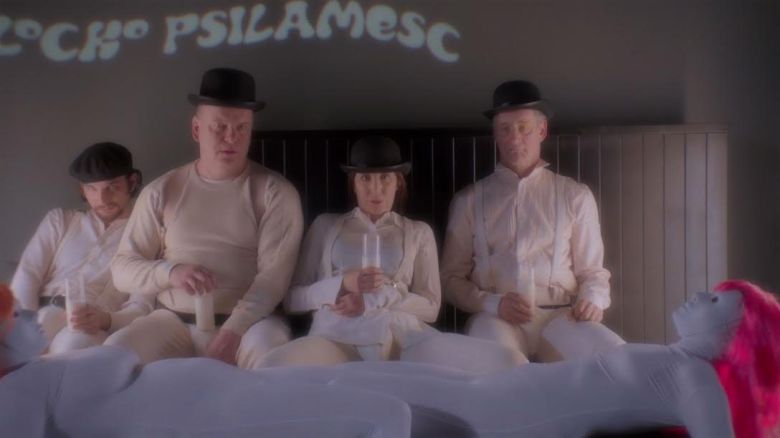 Acclaimed photographer Laurie Simmons’ debut feature film “My Art” is headed to this month’s Tribeca Film Festival for its North American premiere, after bowing at Venice last year. Mongrel International will be repping the film at the fest, as it recently acquired international sales rights, including U.S., for the feature.

“We’re so delighted to be involved with ‘My Art,'” said Mongrel Acquisitions & Sales executive, Caroline Habib in an exclusive statement. “The movie spoke very strongly to our all women team — it’s funny, it’s warm and it’s extremely smart. Laurie gave us, with grace and humor, an honest glimpse into the artistic process.”

Simmons added, “I could not be more excited having Caroline, Charlotte and the entire team at Mongrel stand behind our film. To be included in the great catalogue of the films they represent gives our film’s entrance into the market a high standard to live up to. ‘My Art’ enters into the distribution world in the best of hands!”

“My Art” is a narrative film, but can understandably be mistaken for documentary due to its subject matter being based on a real artist. According to the official synopsis, “The film is a ‘coming of (middle) age’ story. Part midsummer night fantasy, part classic French country rom-com and partly a meditation on feminism and art-making. It is also a rich tribute to the life lessons that can only be learned by those who have lived.”

Tribeca will screen “My Art” as part of the Viewpoints section of the festival. Check out our exclusive trailer for the film below.

This Article is related to: Film and tagged Laurie Simmons, Trailers, Tribeca 2017, Video