One man's journey for a better life in New York forces himself to confront his truths. 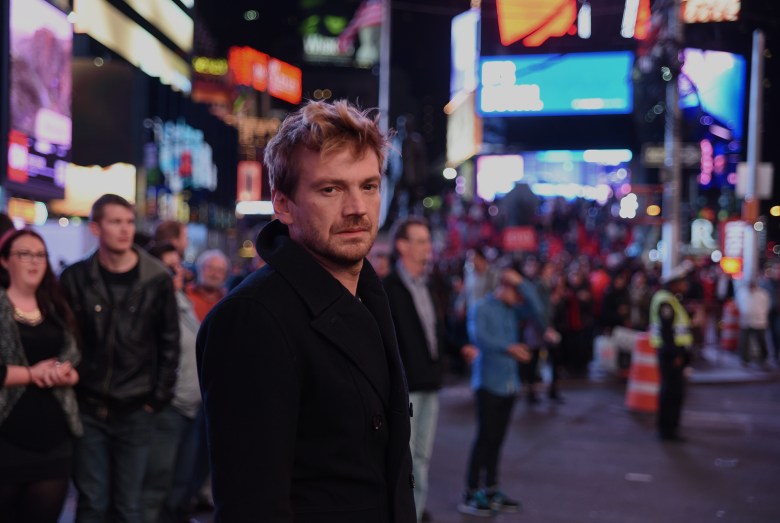 Julia Solomonoff, a New York-based Argentinian filmmaker, will premiere her third feature film, “Nobody’s Watching,” at the Tribeca Film Festival later this month. The film is an international production between the U.S., Argentina, Brazil, and Colombia.

“Nobody’s Watching” is an immigration story not about acquiring a green card, but about the confrontation of self and truth. The protagonist, Nico, overstays his visa, which happens to 40% of undocumented immigrants in the United States. In his struggle, Nico must confront the true reasons for leaving home and reclaiming his identity through self-discovery and self-worth. That Nico happens to be an actor — and a struggling one at that — only adds to his ability to disappear into his own lies.

Solomonoff is a lauded name in Latin American cinema, and her films have gone on to premiere at film festivals such as Toronto, Sundance, San Sebastian, Berlinale, and New Directors/New Films. Her past films include “Hermanas” (2005), “The Last Summer of la Boyita” (2009) that was co-produced by Pedro Almodovar. She also does not limit herself to only narrative features,  she has also directed a documentary series “Paraná,” “Biography of a River,” “Chin Chon Fan,” and “The Suitor.”

Check out our exclusive teaser and poster for the film below. This Article is related to: Film and tagged Tribeca Film Festival 2017