The latest from Elina Psykou will bow at this month's Tribeca Film Festival. 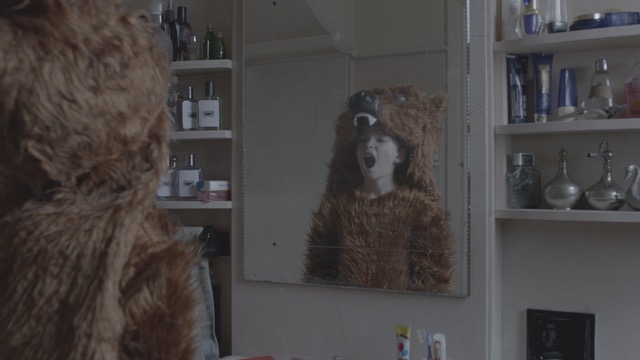 Moving from one country to another is never easy. It’s even worse if you arrive to find that your mother has married a strange old man — at least that’s the case for Misha in the upcoming Tribeca Film Festival premiere, “Son of Sofia.”

IndieWire has an exclusive first look at Elina Psykou’s upcoming film, her second following her acclaimed debut “The Eternal Return of Antonis Paraskevask.”

Set during the 2004 Athens Olympics, “Son of Sofia” follows the dark, coming-of-age story of Misha, a highly imaginative 11-year old boy who travels from Russia to Athens to join his mother after a long time apart. Unbeknownst to Misha, a new father awaits for him there. In the exclusive trailer below, Psykou paints a dark yet tender story of a boy’s clash with adulthood as reality and fairy-tale become one.

Check out the exclusive trailer and a new poster for “Son of Sofia” below. This Article is related to: Film and tagged Tribeca 2017, Video