Early reactions are mixed so far. 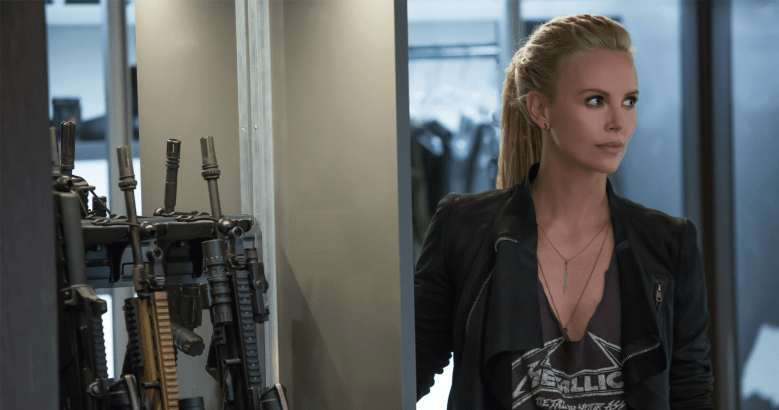 After earning its strongest reviews yet with 2015’s “Furious 7,” it appears the “Fast and Furious” franchise might be losing some critical momentum. IndieWire’s David Ehrlich calls “The Fate of the Furious” “the worst of these films since ‘2 Fast 2 Furious,’ and it may be even worse than that. It’s the ‘Die Another Day’ of its franchise — an empty, generic shell of its former self that disrespects its own proud heritage at every turn.”

READ MORE: ‘The Fate of the Furious’ Review: Vin Diesel’s Family Becomes Dysfunctional in Worst ‘Fast and Furious’ Ever

Much more positive is Owen Gleiberman of Variety:

“‘The Fate of the Furious’ is nothing more than pulp done smart, but scene for scene it’s elegant rather than bombastic, and it packs a heady escapist wallop. The fact that it’s the first film in the series to have been made after the death of Paul Walker (and the first not to feature him since ‘The Fast and the Furious: Tokyo Drift,’ in 2006) only gives fans that much more of a reason to rally around it.”

“The result isn’t as big a gear-shift as some fans expected in the wake of founding cast member Paul Walker’s death. In fact, it recycles plot-twisting devices from earlier chapters and keeps action firmly in the street-hoods-save-the-world neighborhood entered a couple of years ago. Fate delivers exactly what fans have come to expect, for better and for worse.”

READ MORE: Universal Surprises With ‘The Fate of the Furious’ Screening at CinemaCon Most enthusiastic of all so far is Mike Ryan, writing for Uproxx:

“This isn’t my favorite of the series – that’s still ‘Furious 7’ (it’s hard to top those jumps from skyscraper to skyscraper, but this is a worthy entry). These movies know what they are. These movies know they are fun. These are fun movies! I had fun watching this. Fun! I mean, don’t you kind of want to see Dominic Toretto race a heat-seeking missile?”

Whereas Dan Callahan sounds tired just writing about the film for TheWrap:

“Paul Walker, who starred in most of the earlier movies, died in a car crash in 2013, and his role in “Furious 7” was completed by using doubles and some CGI. This brush with mortality has affected this current picture enough that they have decided to name a new character after Walker’s character Brian. And so the ‘Furious’ series tries to have its heart in the right place, but only so that the pedal can be put to the metal for many more years and films to come.”

F. Gary Gray (“Straight Outta Compton”) directed “The Fate of the Furious,” which arrives in theaters this Friday, April 14.

This Article is related to: Film and tagged The Fate of The Furious