Tarkovsky's masterpiece gets a new digital restoration, which will play the big screen beginning on May 5 at the Film Society of Lincoln Center. 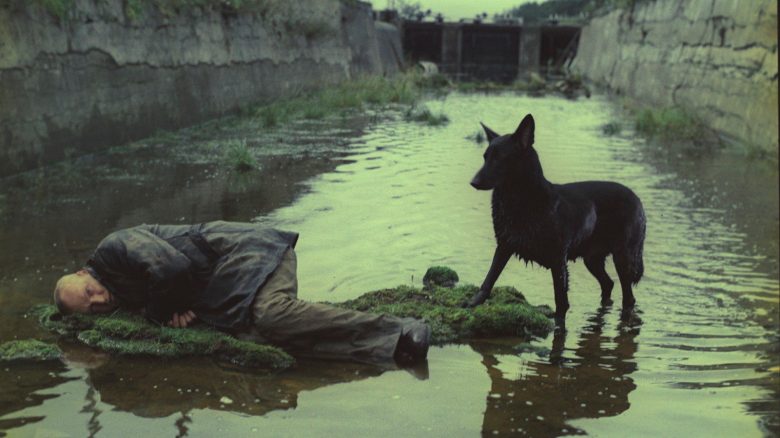 Cinephiles were abuzz when news broke that the Criterion Collection would release a new digital restoration of Andrei Tarkovsky’s science fiction masterpiece “Stalker” this May, along with a chance to catch it on the big screen in a theatrical run at the Film Society of Lincoln Center. Today, Janus Films and Cinetic released a shiny new trailer for the classic via The Playlist.

The Film Society had this to say about the exciting re-release:

“This May at the Film Society, experience the mysteries and revelations of Andrei Tarkovsky’s 1979 science fiction masterpiece in a new digital restoration. Twenty years ago a falling object decimated a provincial Russian town, and those who later went near the crash site — now known as The Zone — disappeared. Access is strictly prohibited, but outsiders can still get in with the help of a “stalker.” Inside The Zone is The Room, within which secret wishes can be granted. Based on the novel “Roadside Picnic” by the Strugatsky brothers, “Stalker” is a visually extraordinary and philosophically provocative fable about the limits of knowledge — personal, scientific, and spiritual. New digital restoration by Mosfilm. A Janus Films release.”

Check out the new trailer: