Mulder and Scully will be featured in an Audible Original production this July. 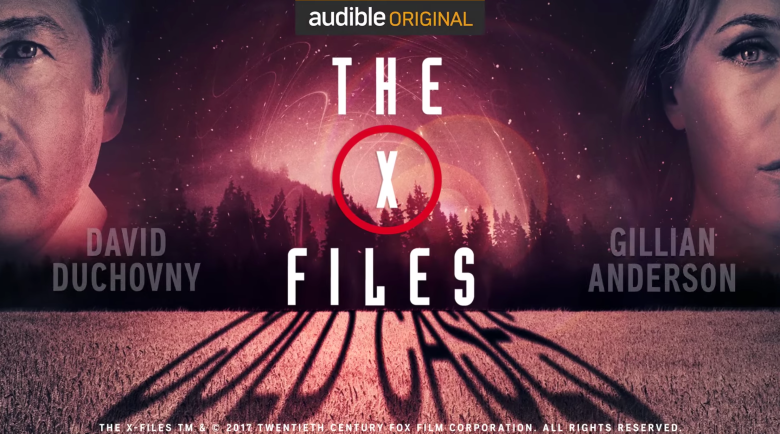 The truth is still out there, even if it means diving into the past to find it.

READ MORE: Character Departures on TV: The Saddest Goodbyes From Our Favorite Shows

“The X-Files: Cold Cases” is set between the events of the theatrical release “The X-Files: I Want to Believe” and 2016 limited series revival. In the audiobook, an FBI headquarters database breach allows an unknown party to access The X-Files’ cold cases. This means that a lot of old friends — and foes — are now coming out of the woodwork, necessitating that Agents Mulder and Scully come out of anonymity to handle them. The adventure will center on a growing conspiracy that involves their secret department, the U.S. government and forces not of this world.

Watch the trailer for the production below:

The audio format will further highlight the chemistry between Mulder and Scully against the backdrop of a unique soundscape of “liquefying aliens, hissing creatures, and humming spacecraft,” according to the press release. Consider this an X-Files for audiophiles.

Series creator Chris Carter provided creative direction for the production, which is based upon the graphic novels by Joe Harris and adapted for the audio format by Dirk Maggs.

“The X-Files: Cold Cases” will be released exclusively on Audible on July 18. Pre-order is available at www.audible.com/xfiles.

This Article is related to: Television and tagged Audible, Gillian Anderson, The X-Files