You think you know somebody, but what secrets are they keeping from you? 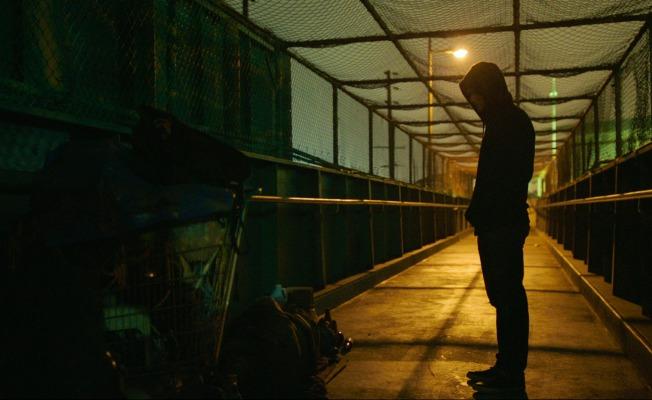 Typically, you’d expect there to be a clear and open line of communication with a best friend or significant other, but people always maintain a certain degree of privacy — which is healthy, as long as privacy doesn’t develop into secrecy. That’s at the heart of Kasra Farahani’s “Tilt,” debuting at this month’s Tribeca Film Festival as part of their ambitious Midnight section.

How well do you really know someone? “Tilt” has some ideas, and most of them are shocking indeed.

Per the film’s official synopsis: “All seems normal with Joseph and Joanne. Joanne is pregnant with their first child. Life in their little urban house is cozy and familiar. But something is off about Joseph. He doesn’t seem excited about the baby. Work on his documentary is becoming increasingly untethered. As Joseph struggles to maintain the routines of his domestic life, his mask begins to slip. Late at night, while Joanne thinks he is working, Joseph prowls the streets of Los Angeles, deliberately courting danger.”

This Article is related to: Film and tagged Trailers, Tribeca 2017, Video