The first episode in the horror anthology series will premiere in the N.O.W. showcase at the Tribeca Film Festival. 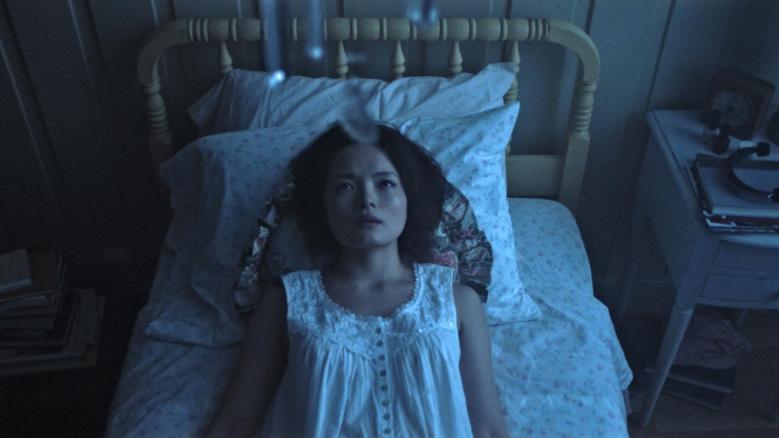 The first episode of the series, “MA,” is premiering this year at Tribeca during the New Online Work (N.O.W.) section of the festival. According to the official synopsis for the episode, “Like many traditional Chinese families, Mona still lives at home with her stern but loving Ma. When she meets cute Erica, their instant chemistry awakens something dormant inside. But Ma is not going to let her daughter go easily. Because nothing is allowed to come between a mother and daughter.”

READ MORE: Review: ‘Super Dark Times’ Is An Unnerving Cross Between ‘Stand By Me’ and ‘Donnie Darko’ — Tribeca 2017

“Two Sentence Horror Stories: MA” will screen as part of the Tribeca Film Festival N.O.W. Showcase, to be held this Saturday, April 29 at 6:00pm at Chelsea’s Cinepolis Theater. Check out our exclusive clip below.