Hear him discuss his first experiences behind the camera and working with directors like Sam Peckinpah and Woody Allen. 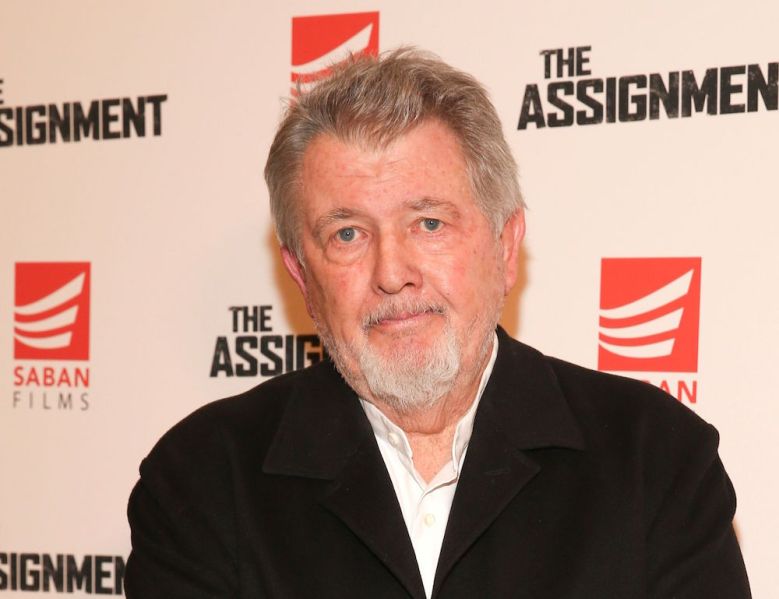 Legendary filmmaker Walter Hill sat down with Marc Maron recently for an episode of his acclaimed podcast “WTF with Marc Maron,” and the two men went deep on everything from “The Assignment” to Hill’s early days as a production assistant to the state of cinema today. Before carving out his own filmmaking career, Hill worked with directors including Sam Peckinpah and Woody Allen.

Here are some snippets from Maron’s conversation with Hill.

On working on educational movies at the start of his career:

It was an offshoot of Encyclopedia Britannica movies. They used to make these 16mm films for students….I did research and I wrote part of them, but I immediately said to myself, “What the fuck am I doing? I don’t even like these movies.”

On what makes stories satisfying to each individual:

I always say that everybody has three lives. You and I meet today and I present a certain framework to you, and you present a certain framework to me: Our public persona. Then we have our private life that we share with people who are very close to us. And then you have your secret life that’s inside your head and you basically share it with no one. I think that that part is what needs to be satisfied by the stories.

On his favorite directors as a kid:

I loved Kurosawa and Bergman. “Seven Samurai” and “Rashomon” are on the all-time list.

On the kinds of films he wanted to make when he was staring out:

I always wanted to do action films and genre films, but to inform them with what seemed to be this new vision coming out of Europe and Asia. They were less melodramatic and smarter…They were done with a superior intelligence greater visual style and more advanced editing, and so that was the paradigm to be reaching for.

On reading Hollywood scripts in the 60s:

I thought, Christ, I think I can do this. It seemed to me that almost all of these scripts were written by the same person. There was a kind of uniformity of style and approach to screenwriting that made it seem like it was coming out of some big machine. Also they were not particularly reader-friendly….I thought they were almost all overwritten.

To listen to the entire conversation, check it out at the WTF website.

This Article is related to: Film and tagged Marc Maron, Walter Hill