What is, "one man using his fame as a way of making a difference"? 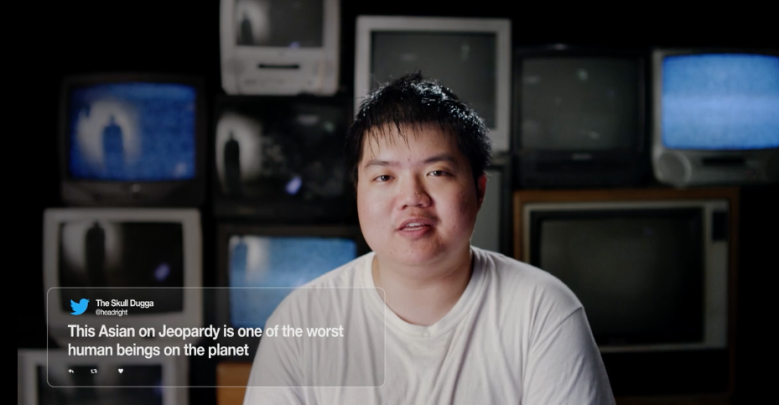 “Who is Arthur Chu?”

Media and Hollywood have continuously underrepresented Asian Americans in our digital culture. Evidence of such bubbles over in media backlash on Twitter, whitewashing of characters in blockbuster films (“Ghost in the Shell” and “Death Note,” and those are just the most recent examples), and limited opportunity.

Arthur Chu, a champion contestant on the game show “Jeopardy!,” uses his newfound online celebrity to battle dark forces on the internet as a blogger and cultural pundit in the documentary “Who is Arthur Chu?”

The film made its world premiere at this year’s Slamdance Film Festival in the Documentary Competition. The film gives a raw, unfiltered and poignant background on Chu as he comes to grips with reconciling with his estranged family as well as aiming to achieve positive change in the world.

According to the official synopsis, filmmakers Yu Gu and Scott Drucker “immerse us in the world of Jeopardy champion Arthur Chu. We follow Arthur battling internet trolls as for winning such a beloved culturally iconic show and as an Asian American in a world where attacks emerge in 140 characters or less.”

“Who is Arthur Chu?” will screen at this year’s Hot Docs Film Festival on April 28. Check out our exclusive below.

This Article is related to: Film and tagged Hot Docs, Slamdance