Kiarostami's last film, "24 Frames," will screen at Cannes this Tuesday. 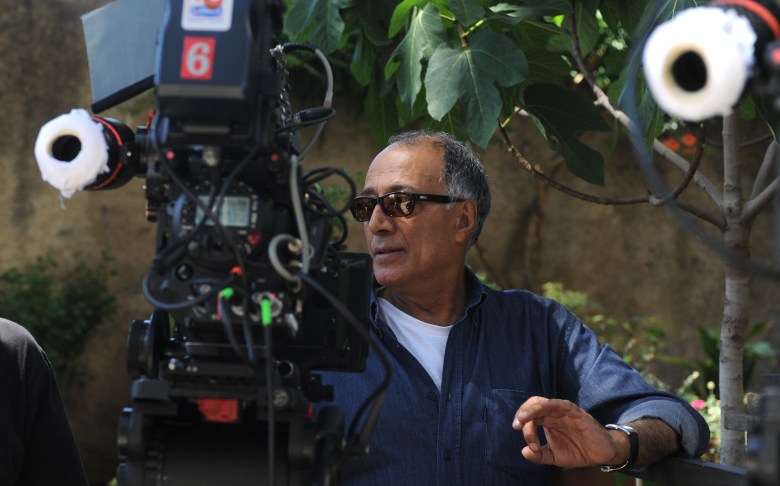 France’s MK2 Films has acquired all rights to the first 20 movies made by late Iranian filmmaker Abbas Kiarostami, according to Variety. As part of the deal with the Institute Kanoon, MK2 Films will restore the films in 4K. The titles including 1974’s “The Traveler” and 1987’s “Where is the Friend’s Home?”

“MK2 had a very close relationship with Abbas Kiarostami. We produced and distributed his films since 1999,” Marin Karmitz, MK2’s president, told Variety. “This collaboration with the Institut Kanoon will allow us to give every generation of audiences the opportunity to discover these world cinema masterpieces that have inspired and continue to inspire filmmakers and cinefiles for the last 30 years.”

READ MORE: The 2017 IndieWire Cannes Bible: Every Review, Interview and News Item Posted During the Festival

Before his passing last year, Kiarostami was working on a film with MK2, which was set to start shooting last September in China. On Tuesday, Cannes will pay tribute to the late filmmaker by screening his last film, “24 Frames,” as part of the special screenings in celebration of the 70th anniversary of the festival.

This Article is related to: Film and tagged Abbas Kiarostami