The actor will executive produce and direct the ABC comedy. 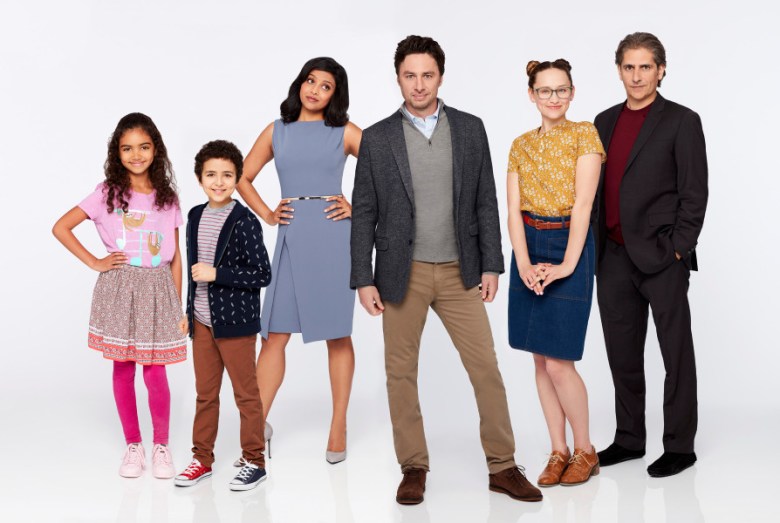 Sometimes, you’ve got to go big or go homeless.

That’s what Alex Schulman (Zach Braff) is risking in ABC’s new comedy “Alex, Inc.” The accomplished radio journalist has it all: respect, a loving wife and two kids … and a burning desire to change it all. When he decides to quit his job to pursue his dream of starting his own company, he soon realizes that it’s not easy as it may have seemed.

The series is inspire by Gimlet Media’s “StartUp,” a podcast that delves into what it’s really like to get a business off the ground and stay off the ground. It’s co-hosted by Lisa Chow, previously senior editor at FiveThirtyEight, reporter at NPR’s Planet Money and WNYC.

Take a look at the trailer for “Alex, Inc.” below:

Braff is best known on TV as idealistic physician J.D. on the medical comedy “Scrubs,” which he starred in and occasionally directed before making his big-screen directorial debut with “Garden State.” He went on to also star in and direct “Wish I Was Here,” based on a script that he wrote with his brother Adam Braff.

This Article is related to: Television and tagged ABC, Upfronts, Zach Braff