The future of Scott's enduring sci-fi saga could be as bright as its past. 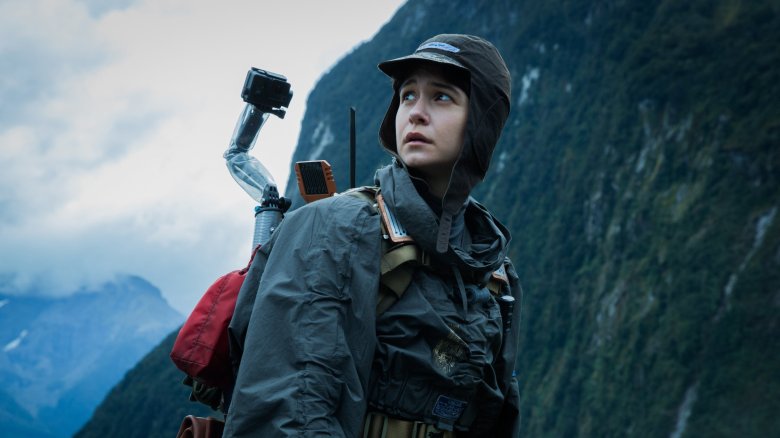 Near the end of “Alien 3,” Ellen Ripley delivers her most tragic line: “You’ve been in my life so long, I can’t remember anything else.” Why should it be any different for us? Sigourney Weaver’s defining character defiantly takes her own life shortly thereafter, marking a moral victory against both the creature and the corporation that have come to shape her existence.

Spanning three centuries — “Prometheus” is set in 2089, “Alien: Resurrection” in 2379 — and more than one life cycle for its embattled heroine, the enduring sci-fi saga is among the most mutable cinematic enterprises ever created. I hope it lasts as long in the real world as it does in its own.

Unlike certain other franchises, “Alien” is neither based on pre-existing materials nor beholden to anything resembling real life. There’s no book for us to say is better, no set-in-stone mythology to upend. Anyone worried about “bastardizing” the lore that began on LV-426 all those years ago likely had their fears confirmed more than two decades ago, when the underrated “Alien 3” failed to live up to the lofty standards set by Ridley Scott’s haunting original and James Cameron’s pulse-pounding sequel.

So while “Alien: Covenant” and whatever follows it may not pass any purity tests, this latest prequel/sequel certainly passes the litmus test — acidic blood and all. It does so, in part, by being the first true “Alien” movie in 20 years. “Prometheus” created a richer, more striking world than it tends to get credit for, but there’s a reason the word “Alien” isn’t in the title; the less said about the two “Alien vs. Predator” movies, the better. “Covenant,” meanwhile, returns the series to its horror roots while also allowing Scott to ruminate on the Big Questions that have clearly preoccupied him of late. Its DNA is divided evenly between “Alien” and “Prometheus,” and if the former comes to be the dominant strain as the series progresses, there’s reason to believe the franchise will take a cue from its namesake and continue to grow stronger.

None of this was ever meant to happen, of course. “Alien” wasn’t part of a planned trilogy or cinematic universe, and a significant amount of time has elapsed between each new installment; not counting the “AvP” spinoffs, every movie has been separated from its predecessor by at least five years. In short, this world is messy, imperfect and ungainly — which is just as it should be. (It also owes its existence at least partially to corporate fat cats attempting to line their pockets, which is apropos of the sinister Weyland-Yutani Corporation.)

“Alien” has never been pretty. The tech is clanky, the ships cold and industrial, the evil corporate and banal. But it’s always been about transformation. The alien begins its life cycle as a facehugger before impregnating its host with a chestburster that rapidly grows into a full-fledged xenomorph; as for the unfortunate souls who get implanted, suffice to say it’s no less a transformative experience for them.

This essay continues on the next page.

Page 1 of 2
Continue Reading: Ridley Scott’s ‘Alien’ Franchise Is Becoming the Perfect Organism — and ‘Covenant’ Is the Missing Link

This Article is related to: Film and tagged Alien, Alien: Covenant