Check out the six contemporary auteurs who influenced the "Moonlight" director to break with Hollywood tradition. 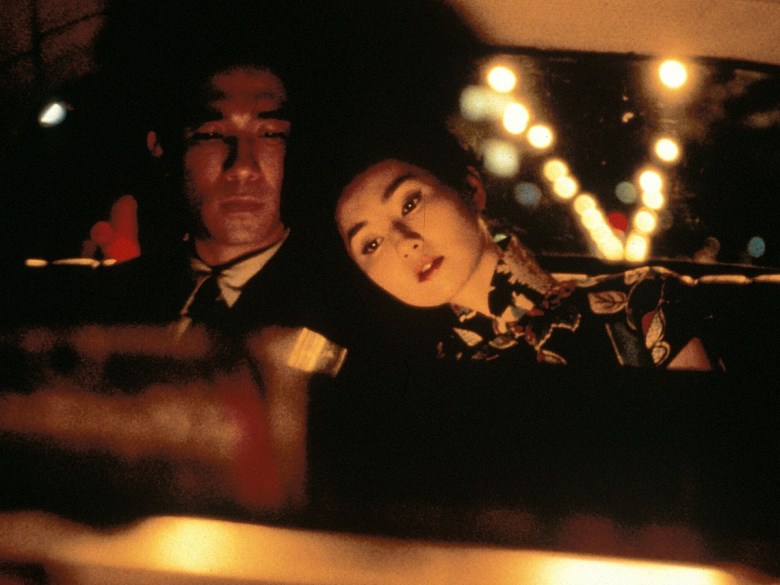 There are so many remarkable things about the success of Barry Jenkins’ “Moonlight,” a Best Picture winner that was a low-budget indie, featured gay protagonists, and was directed by an African American. Yet for all of its boundary breaking, the most radical thing about “Moonlight” often goes unnoticed: Jenkins is the first major, American Academy Award-winning director whose film lineage is distinctly non-American.

Auteurs like Martin Scorsese and Francis Ford Coppola – and the generation of filmmakers who walked in their footsteps – were heavily influenced by European art cinema, but defined their careers by striking a balance between Hollywood traditions and arthouse freedoms. Jenkins, on the other hand, is a direct filmmaking descendent of the European and Asian filmmaking traditions.

Jenkins didn’t grow up with dreams of becoming a filmmaker; he didn’t consider taking a film class until he saw a flyer on the Florida State University campus, where he was studying English. By the time he switched majors, he was a blank slate in terms of his film background, but he knew he wanted to do something different.

“In the film program I got into, there were a lot of kids doing interesting work, but it was all in the same kind of voice,” said Jenkins. “Nothing wrong with making more Hollywood fare, but everybody was making films that looked exactly like what they were watching. Because I was starting from scratch, I decided to take my cues from elsewhere, which pretty much meant films from outside American borders.”

This was the beginning of Jenkins’ 17-year immersion into film culture. Taking a semester off to catch up on his film education, he lived on a steady diet of French and Asian New Wave films and reading Sight & Sound magazine. In a very real way, his roots lay in the Criterion Collection itself. Here are some films and filmmakers that left an indelible mark on one of our favorite new directors. It’s serendipitous that Wong Kar-wai directed the first subtitled film that Jenkins ever saw. Jenkins is a far more grounded filmmaker than Wong, but it is obvious how the the Hong Kong master opened the doors of what is possible with the medium. Like Jenkins, Wong creates an incredible sense of mood and feeling with a bold and expressive use of color and composition, which he juxtaposes with other fleeting moments using an editing style dictated by emotions rather than plot. Jenkins had never been outside Florida when he discovered Wong’s films, and became enthralled with these characters on the other side of the globe. He quickly realized he would not need traditional Hollywood devices to tell his stories.

“Chungking Express” is one of Wong’s most expressionistic and ephemeral films. Set against the backdrop of Hong Kong at night, it tells two stories of two lovelorn cops and becomes a meditation on loneliness and the way our lives interconnect. Jenkins pinpoints watching this film as the moment he knew he wanted to make films for a living. You can watch “Chungking Express” on FilmStruck here. “Moonlight” and this Wong Kar-wai masterpiece have a shared DNA that goes beyond Jenkins’ cinematic homage in the way he designed certain shots. However, it relates to how Jenkins approached his film’s triptych-like narrative.

“When I think of the way human beings process consciousness, it’s much more in the way Wong tells that story,” said Jenkins in talking about “In the Mood for Love.” “The movie isn’t linear, it’s more circular. When we think about the things we’re feeling we often tie them, not to what’s happening to us right now, but to something that happened either in the past or something we’re anticipating happening.”

Arguably Wong’s most emotionally dense film – built around the bond that develops between a man and a woman who suspect their respective spouses are cheating on them – the film is a masterclass in how the interior of character can be expressed through space and lighting. The tension keeping the characters apart isn’t a conflict driven by the plot, but rather themselves. Jenkins’ bold decision of how he handled the last 20-25 minutes of “Moonlight” can partially be drawn to this film’s distinctly non-American approach to building a story toward its conclusion. You can watch “In the Mood for Love” on FilmStruck here.