Cannes apologized for the technical issue, which disrupted the screening of the Netflix title on Friday morning. 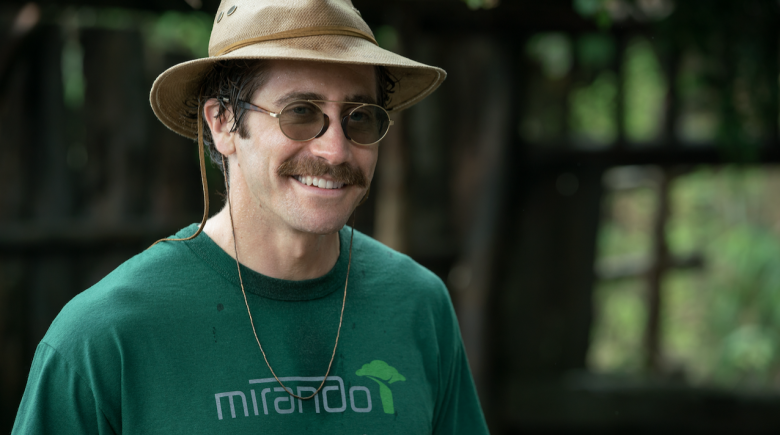 Bong Joon ho’s “Okja” was booed at its Cannes Film Festival press screening on Friday after a technical issue caused the film to be projected in the wrong aspect ratio for several minutes at the start of the movie. Boos were also heard when the Netflix logo appeared on the screen prior to the glitch. The screening at the Lumière Auditorium proceeded normally after the issue was resolved.

READ MORE: Netflix at Cannes: Pedro Almodovar Will Give ‘Okja’ a Fair Shake

“This incident was entirely the responsibility of the Festival’s technical service, which offers its apologies to the director, his teams, the producers and the audience at the showing,” Cannes said in a statement. Netflix was not immediately available for comment on Friday.

Tilda Swinton, Jake Gyllenhaal, Lily Collins, Paul Dano, and Ahn Seo-hyun star in the monster film, which was co-written by Joon-Ho and Jon Ronson (“The Men Who Stare at Goats”). “Okja” tells the story of Mija, a young girl who lives in the deep woods of the Gangwon Province of South Korea. Mija will do everything in her power to prevent a powerful company (Swinton) from taking her best friend, a massive beast named Okja.

This Article is related to: Film and tagged Bong Joon-Ho, Cannes, Netflix, Okja