Fans who want a Christopher Nolan Bond movie may have to wait, but there are reasons to believe he'd be perfect for the job. 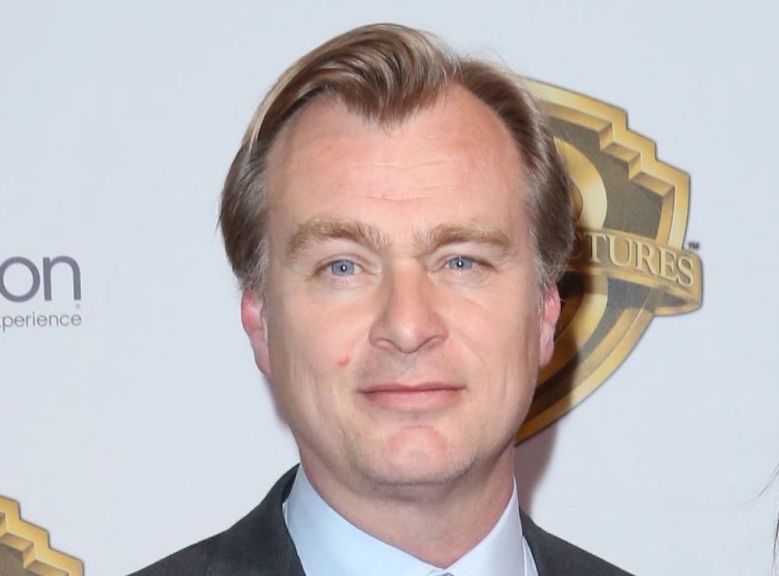 Christopher Nolan has made no secret of his attraction to James Bond. Ever since 2010, the director who revived the “Batman” franchise with his “Dark Knight Trilogy” has repeatedly expressed his desire to helm a Bond movie. He told the BBC:

“I’ve loved the Bond films since I was a kid. For me, they’re always about the expansiveness of cinema. The first Bond films set up infinite possibilities about the world they create. I’d love to do a Bond film.”

Bond fans went wild when on Thursday an IMDbPro listing of “Bond 25” under Nolan’s production company Syncopy set off a flurry of hopeful Nolan for Bond speculation. After insisting the information was real, IMDb then abruptly removed the listing.

UPDATE: @IMDb and IMDbPro are now removing #Bond25 from SYNCOPY’s projects after *re-correcting* themselves. They messed up… Twice. pic.twitter.com/zhKav37rKz

While Daniel Craig is coming closer to a commitment to star in a script by Neil Purvis and Robert Wade, Eon Bond producers Barbara Broccoli and Michael Wilson — who are notoriously secretive about all things Bond — have yet to sign a director. Word is they could go indie and are considering Paul McGuigan. It’s more likely that if Nolan does make a Bond deal — he’s deep in the final stages of editing “Dunkirk” for July 21 Warner Bros. release — he’d want to develop his own take on 007 for “Bond 26.”

Oh, what a match Nolan and Bond would make, especially if Nolan regular Tom Hardy were to take on 007. That’s because Nolan is one of the rare directors who can juggle eye-popping spectacle and intimacy, complex plotting and character exploration. Nolan, of course, survived three “Batman” movies, so he knows his way through franchise lore. He’s invested in the pressure to satisfy legions of fans while trying out new tricks. And with “Inception,” he has already played around with the elements of high-stakes espionage material. The character isn’t just due for a reboot; it’s due for a reimagining, and Nolan would find a creative way to reconstruct this iconic world.

Most importantly, actors love working with Nolan, and he excels at creating memorable roles for them. Who better than Hardy to take the deadly and sexy killer spy into dangerous new territory? Please. Let it be.

This Article is related to: Film and tagged Bond 25, Christopher Nolan, James Bond