Lynch recalls reading printed stacks from "this brand new kind of thing" called the internet during the show's original run. 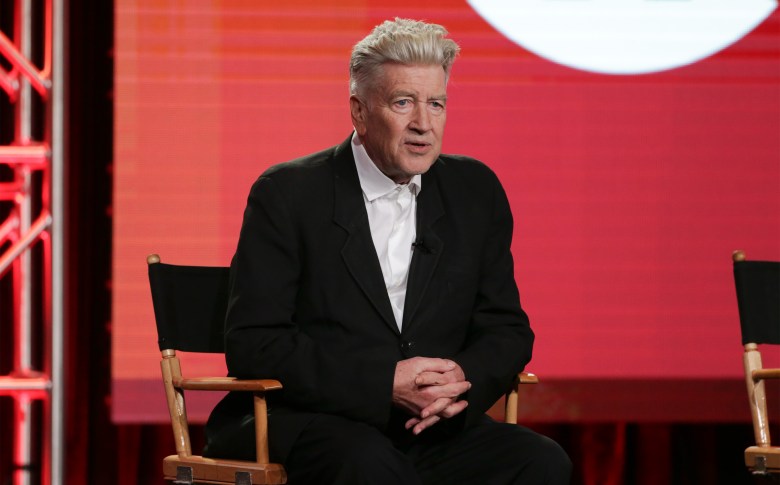 The Redditors who ruined “Westworld” will not have such an easy time figuring out the complexities of “Twin Peaks,” the mysterious cultural phenomenon from David Lynch. The original auteur series, Lynch’s labyrinthine thriller had fans theorizing when it premiered in 1990, even though much of its beauty lies in defying all logic. In an interview with Entertainment Weekly, Lynch recalls reading the first fan musings back in the day, when people were just starting to get used to “the internet, this brand new kind of thing.”

“It was just people talking about the show,” said Lynch. “People talking, thinking, sharing ideas, being like detectives, seeing what they make of certain things, trying to figure things out and to share ideas. It was a beautiful thing.”

Arguably the most influential filmmaker of his time, if “Blue Velvet” and “Mulholland Drive” are any indication, Lynch is not one to concern himself with audience accessibility. Still, he is amused by such enthusiastic fan engagement with “Twin Peaks.” “I always say, we all see something different in a story, and I love that. If things like this happen with ‘Twin Peaks,’ it’s a great thing,” said Lynch.

“Some people don’t like not knowing things. They like a concrete thing, something that is what it is,” he said. “Other people love room to dream. They don’t mind getting lost in a mystery. It makes them think and feel, and this is a beautiful thing.”

“Twin Peaks” premieres on Showtime on May 21st with a two-episode premiere.