Blomkamp hopes to use the online shorts as a testing ground for feature films. 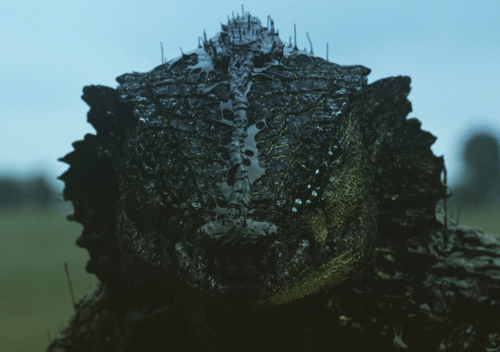 “District 9” director Neill Blomkamp’s Oats Studios will experiment with selling short films on gaming website Stream as a way to develop feature film ideas. Many shorts will also be available on the Oats Studios YouTube channel, but a few will be exclusive for purchase as a way to see if the ecosystem works for film, Blomkamp said.

If I sold experimental short films on @steam_games as tests for potential full feature films, would people watch them?

The director, also known for “Elysium” and “Chappie,” floated the idea on twitter: “If I sold experimental short films on [Steam Games] as tests for potential full feature films, would people watch them?” He added that concept art, 3-D assets, and Maya scene files would be available for download through Steam. “I want to have direct open dialogue with audience going forward,” said Blomkamp, before debuting this teaser from a short called “RAKKA.”

Originally from Johannesburg, South Africa, Blomkamp is best known for the dystopian sci-fi film “District 9,” which he co-wrote with his wife, Terri Tatchell, and was produced by Peter Jackson. “District 9” received widespread critical acclaim and box office success for its creative use of fictional found footage and political allegory to apartheid. It was based on a short film, “Alive in Joburg.” Steam is a popular online gaming platform developed by Valve, the video game developer behind “Half-Life” and “Left 4 Dead.”

The Oats Studios YouTube is still pretty sparse, but it’s clearly a place for Blomkamp to test out short ideas, like this presidential motorcade that looks like something out of “Mad Max: Fury Road.” Check it out:

This Article is related to: Film and tagged Digital, District 9, Neill Blomkamp