Jordan Peele's "Get Out" is the most profitable title of the year; F. Gary Gray's "The Fate of the Furious" earned over $1 billion worldwide.

By Dana Harris-Bridson and Tom Brueggemann 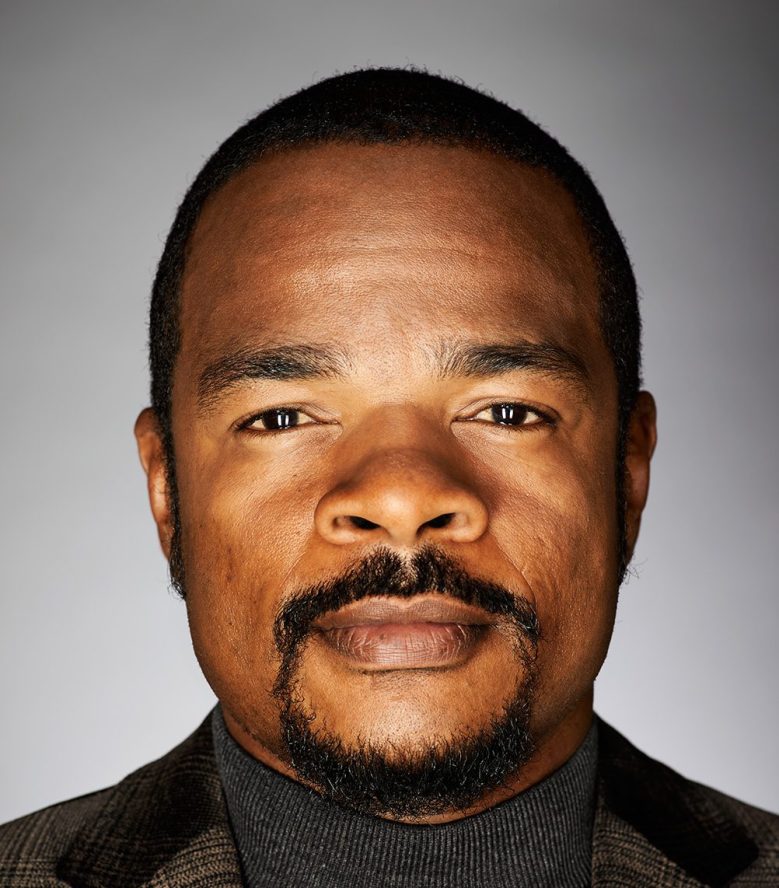 You have to savor the irony: African Americans comprise a tiny portion of film directors; we all know the argument that black movies don’t play overseas. And in F. Gary Gray’s “The Fate of the Furious,” we now we have the first billion-dollar movie from a black director…and it was driven overwhelmingly by the overseas gross.

While Jordan Peele’s “Get Out” will be the most profitable title of the year, “The Fate of the Furious” just made F. Gary Gray the first African American to join an even more elite rank: He directed a film that’s earned over $1 billion worldwide. F. Gary Gray and Vin Diesel at ‘The Fate Of The Furious’ film premiere in Berlin

The eighth entry in the “Furious” franchise currently stands at about $1.2 billion, with more than 80% of that business outside North America — making this the unusual (and welcome) case of a black director’s film making the bulk of its money outside the U.S.

READ MORE: Why Sidney Poitier’s ‘Stir Crazy’ Is Still the Most Successful Movie Ever Made By a Black Director

That’s a stark contrast with, say, Tyler Perry, whose films have made over $953 million but whose entire career has seen just $8 million in overseas box office. (Most of his films weren’t released outside North America.)

(“The Fate of the Furious” is still in release. All numbers are unadjusted. Source: Box Office Mojo)

So far, Gray’s worldwide career gross stands around $1.93 billion; that’s enough to establish him as the most successful black director of all time, but we look forward to seeing it cross an even $2 billion. Well played, sir.

For more about the most successful black directors, check out The 33 Highest-Grossing Movies Directed By Black Filmmakers and a look at the enduring box office power of the 37-year-old “Stir Crazy.”

This Article is related to: Film and tagged Box Office, F. Gary Gray, The Fate of The Furious