The first-look images debuted at Cannes. 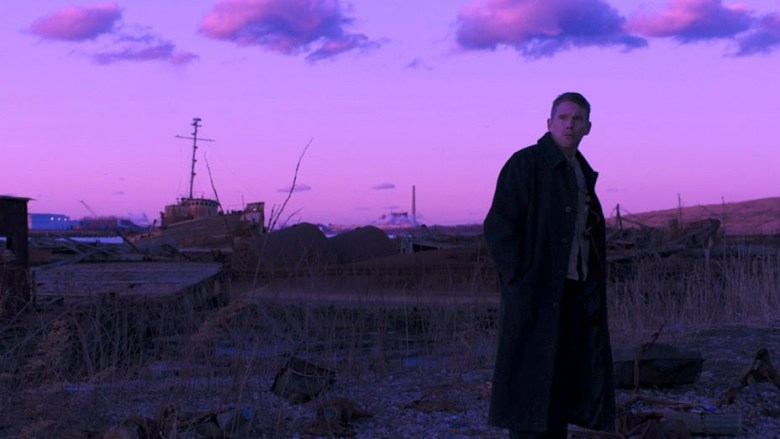 Not every exciting movie at Cannes has actually screened yet. That’s the case with Paul Schrader’s upcoming thriller “First Reformed,” which stars Ethan Hawke and Amanda Seyfried as bereaved churchgoers who begin to suspect that not everything is above board at their congregation. Avail yourself of two-first look photos of the film below, courtesy of the Hollywood Reporter.

Here’s the synopsis, also via THR: “In First Reformed, Ethan Hawke plays an ex-military chaplain who, after losing his son, befriends a woman (Amanda Seyfried) also suffering from the loss of her husband. As the plot thickens, Hawke’s character dives deeper into his church’s suspicious affairs, finding discovers hidden secrets of his church’s complicity with unethical corporations.”

Schrader was also at Cannes with “Dog Eat Dog” last year. Cedric the Entertainer co-stars in “First Reformed,” which is being produced by Killer Films, Christine Vachon, David Hinojosa and Frank Murray. The film will premiere when Schrader is good and ready, damnit.