Director James Gunn has weighed in on the legal action. 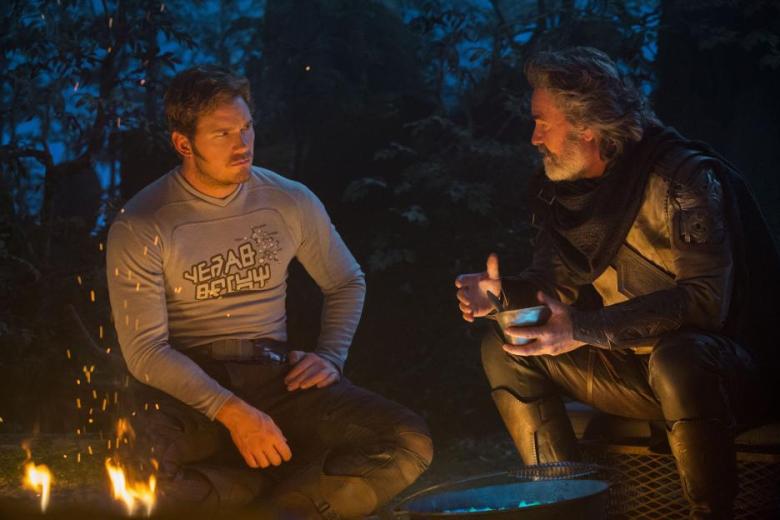 A 37-year-old man from Austin, Texas, is suing his date for allegedly texting during the screening of James Gunn’s “Guardians of the Galaxy Vol. 2,” according to local newspaper Statesman. Brandon Vezmar filed a petition in a small claims court last Thursday, asking the unidentified 35-year-old woman to pay him $17.31, the amount for the ticket of the 3D showing of the film.

READ MORE: James Gunn Shares a Message of Gratitude with ‘Guardians’ Fans: ‘We Are All Groot’

In the petition, Vezmar said he met the woman online and took her to see the movie on May 6, as reported by the paper. “It was kind of a first date from hell,” Vezmar said, adding that about 15 minutes into the film, his date started texting on her phone. “This is like one of my biggest pet peeves.” When contacted by the paper, the woman said she did not know about the suit and was shocked to learn the news.

On Tuesday, director James Gunn took to Twitter to jokingly weigh in on the lawsuit. “Why stop at suing? She deserves jail time!” Gunn tweeted.

Why stop at suing? She deserves jail time! https://t.co/c41MWGz74M

“Guardians of the Galaxy Vol. 2” opened in theaters May 5. The film has grossed $637 million worldwide.

This Article is related to: Film and tagged Guardians Of The Galaxy Vol. 2, James Gunn