From John Singleton to F. Gary Gray, there are 33 movies from black directors that grossed over $100 million (adjusted for inflation). Here's the ranked list.

By Dana Harris-Bridson and Tom Brueggemann 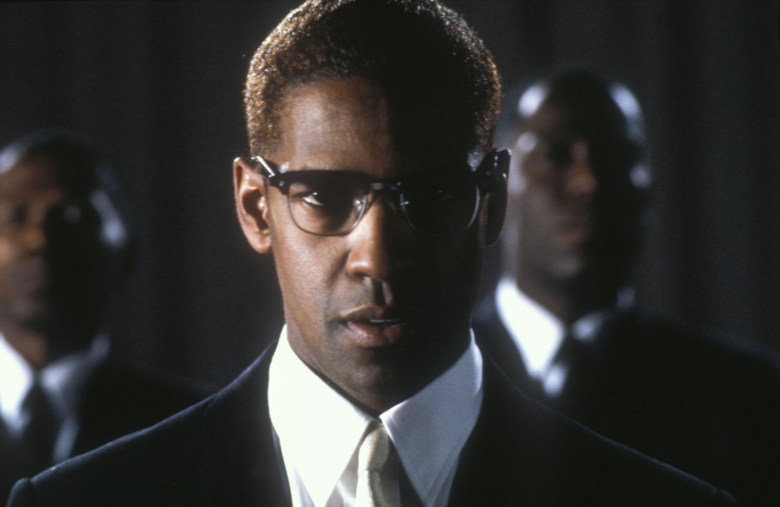 When a film earns over $100 million domestic, it’s noteworthy but hardly unusual; 30 films claimed that distinction in 2016 alone. When a film directed by an African-American joins that group, however, it’s a different story.

READ MORE: Why Sidney Poitier’s ‘Stir Crazy’ Is Still the Most Successful Movie Ever Made By a Black Director

In all of film history, considered by adjusted gross, only 33 titles from black directors have earned over $100 million domestic — a fact that highlights the endemic lack of opportunity. (A 2015 DGA study put all minority male directors at 11.2 percent of studio releases. Minority female directors comprise 1.3 percent; none are on this list.)

Several names show repeatedly: There’s John Singleton with four, F. Gary Gray, Keenen Ivory Wayans, and Antoine Fuqua with three, and Spike Lee and Forest Whitaker with two. And the name that shows up most of all is Denzel Washington; he stars in five of the films.

“Stir Crazy” is one of only four other films on the $100 million list that predate 1990. Since that point, they have been fairly evenly divided over the years. However, that doesn’t reflect the overarching studio trend of franchises and sequels: Only three were outright sequels, although there were five films produced as standalones that went on to launch a series.

READ MORE: ‘The Fate of the Furious’: F. Gary Gray is the First African American To Direct a Billion-Dollar Movie

How did these films find success without sequelitis? Short answer is, they had to. Conventional wisdom holds that black films don’t play overseas. However dubious that factoid, it also forces these films to focus on domestic response, and frees them from the often-stifling requirement of “presold elements” that would make it easier to sell worldwide.

Finally, that may also point to a little-known honor of black filmmaking: If we were to make a chart of most profitable films, films from black directors would rank far higher. While the two “Furious” films are exceptions, most of the titles on this list had budgets way below the norm. “Get Out” is more typical — a $5 million budget that’s grossed $175 million to date, and will likely result in the biggest percentage return in investment of any Hollywood production this year.

Films are presented in ranked order, from least to greatest, and listings include title, director, year, and adjusted gross (source: Box Office Mojo).

Up next: Spike Lee, the Hughes Bros., and a movie that stole Channing Tatum’s thunder.