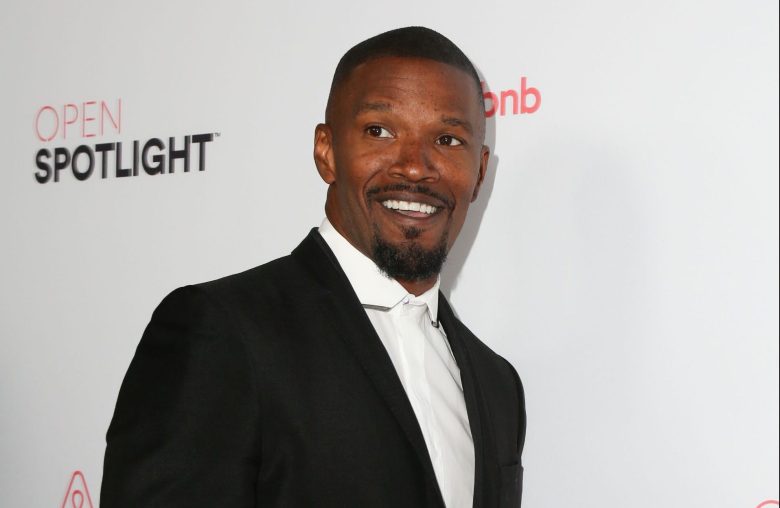 When’s the last time good news emerged from “The Tonight Show”? Jimmy Fallon’s ratings are down, many have yet to forgive him for palling around with Donald Trump and now a new promo featuring Jamie Foxx is being criticized for mocking sign language. We may have finally found something that won’t cause Fallon to immediately burst out in laughter.

READ MORE: Jimmy Fallon Opens up About Fallout From Trump Interview: ‘I Was Devastated’

Said segment features the Oscar winner briefly making hand gestures that look to be somewhere between actual sign language and baseball signs. Nyle DiMarco, a deaf actor/model who has won seasons of both “Dancing with the Stars” and “America’s Next Top Model,” tweeted at Fallon to ask “how is this allowed”?

“It is straight up disrespectful to make up sign language,” he said to Foxx, also on Twitter. “Everything is in gibberish.” He later released a statement saying that the actor’s behavior “should not be tolerated anywhere” because “we simply do not make fun at the expense of other cultures, especially those with a history of being marginalized. When we do this, progress takes a step backward.”

.@iamjamiefoxx, It is straight up disrespectful to make up sign language.

Everything is in gibberish. pic.twitter.com/X5AHkusq3o

My response to Jamie Foxx making up sign language on Fallon Tonight with @jimmyfallon. pic.twitter.com/GpDN8iB9xL

This Article is related to: Television and tagged Jamie Foxx, Jimmy Fallon, The Tonight Show With Jimmy Fallon