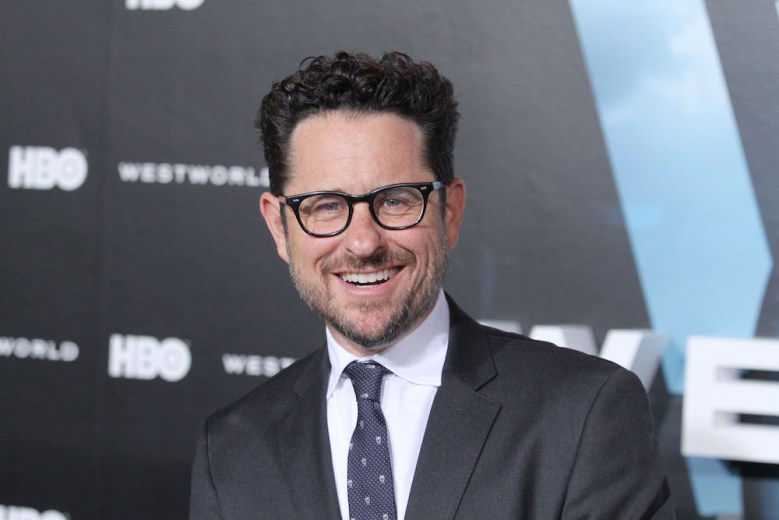 What’s J.J. Abrams got in his next mystery box?  The answer appears to be the full cast for director Julius Avery’s supernatural World War II drama “Overlord,” which Abrams’ Bad Robot is producing alongside Paramount Pictures — and which may or may not be part of the ever-expanding “Cloverfield” universe.

Jovan Adepo and Wyatt Russell, who were previously announced as headlining the film, are to be joined by Jacob Anderson, Pilou Asbæk, Dominic Applewhite, Iain de Caestecker, John Magaro, Mathilde Ollivier and Bokeem Woodbine. Should the film wind up being related to “Cloverfield,” it won’t be the first time Abrams pulled a fast one on us — the true nature of last year’s “10 Cloverfield Lane” wasn’t revealed until shortly before its premiere.

READ MORE: Steven Spielberg and J.J. Abrams to Partner on Syrian Refugee Drama ‘A Hope More Powerful Than the Sea’

Here’s the synopsis, which for all we know contains all the clues we need: “On the eve of D-Day, a group of American paratroopers are dropped behind enemy lines to carry out a mission crucial to the invasion’s success. But as they approach their target, they begin to realize there is more going on in this Nazi-occupied village than a simple military operation.”

This Article is related to: Film and tagged J. J. Abrams, Overlord