The project would be Almodóvar's first experience directing a television series. 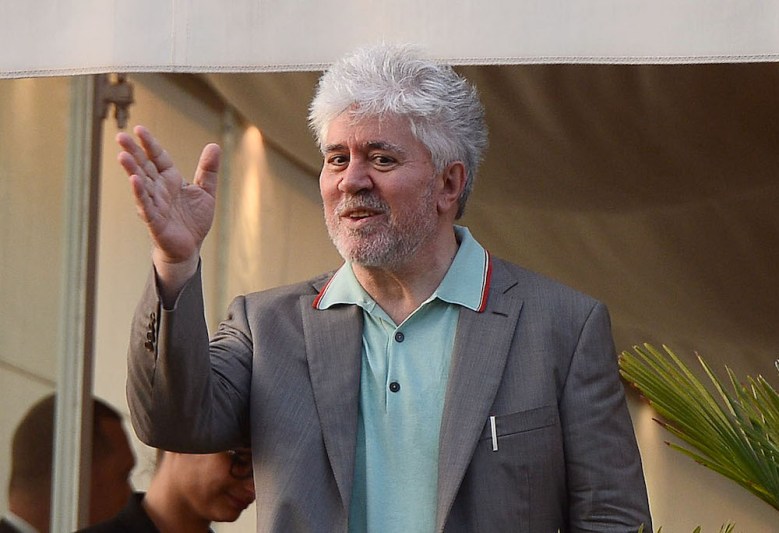 In a separate report from ABC.es, however, Almodovar’s production company El Deseo denied the report. Almodovar has said publicly that he’s previously been approached by several TV companies about projects for the small screen, and last December told members of the media he had one project in mind, but no additional information has been released. Netflix did not immediately return a request for comment.

The news comes shortly after a short-lived controversy involving Almodovar and Netflix erupted at the Cannes Film Festival, where Almodovar presided over the jury. At the festival’s opening press conference, parts of a statement Almodovar gave in Spanish were lost in translation, leading some to believe that the filmmaker would not consider the two Netflix films (Noah Baumbach’s “The Meyerowitz Stories” and Bong Joon Ho’s “Okja”) for the Palme d’Or because they would not be screening in theaters in France.

“There’s nothing worse than being misunderstood or poorly translated,” Almodovar later told IndieWire’s Anne Thompson. “Not me nor any member in the jury will make any distinction between the two Netflix films and the rest of the films in competition. We’re here to judge artistically the 19 movies that the festival has selected. We have said so before, but I want it to be clear.”

“Digital platforms are a new way of offering paid content, which in principle can be good and enriching. This new way shouldn’t try to suppress the already existing ones, like going to the movies. It shouldn’t alter the habits of spectators. I think this is the debate. The solution is a simple one: the new platforms should assume and accept the existing rules of the game, which involve accepting the current windows to the various exhibition formats, as well as the investment policies that currently govern in Europe. For me it would be a paradox if the winner of the Palme d’Or in Cannes, or any other award, couldn’t be seen in cinemas.”

[via The Film Stage]

This Article is related to: Film and tagged Cannes, Netflix, Pedro Almodóvar