The host reflects on the reality juggernaut's 10 Emmy wins, the "audacity" of its production around the world, and what's on tap for Season 30. 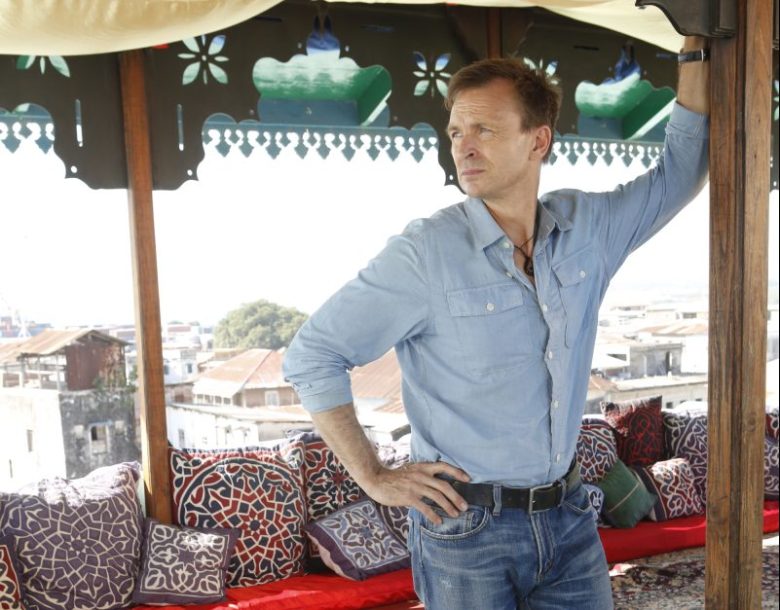 LAST WEEK’S PODCAST: ‘The Bachelorette’ Rachel Lindsay Gets Grilled By Comedian Paul Scheer And Tells All — IndieWire’s Turn It On Podcast

Phil Keoghan wasn’t so sure about this season’s twist on “The Amazing Race.” The host liked the idea of pairing 22 contestants into 11 teams – a departure from the having teams with pre-existing relationships – but he worried that these strangers would try to avoid conflict.

Turns out he didn’t need to worry. By episode 3 – day 5 of the 21-day shoot – the facades had already worn off. “It’s been a real interesting social experiment,” he said. “What we’ve ended up with is really good TV.”

We spoke with Keoghan as the show headed toward Thursday night’s Season 29 finale. Listen below! “The Amazing Race” is Emmy royalty, having won the the Primetime Emmy Award for Outstanding Reality Competition Program a whopping 10 times, out of the 14 times it’s been awarded. The show is also a utility player for CBS – it was left off the fall schedule this year for the first time in ages, but came back in this spring when the network needed it most. That’s why CBS recently renewed “Race” for a landmark 30th season next year.

Keoghan has seen the world many times over on the show, and although it doesn’t seem like he’s aged over the course of 17 years, he admits to wearing more hats these days to combat all that sun exposure. (He also jokes that he’s limited his signature eyebrow raise to just three a day, to help with wrinkles. “It’s in my contract,” he quips.) But the competition has also evolved. It’s faster-paced, and teams have become more aggressive in playing the game. And of course, that tension makes for good TV. “We take the good and bad of a team over time and it does get compressed,” he said. “That is them, but the compression heightens the good or the bad.”

Keoghan said he’ll keep doing “Race” as long as there’s demand for the show. “There’s an audacity to ‘The Amazing Race’ that I don’t think another show can match in terms of scale logistics, the challenges that comes from making show that takes place in dozens of countries across five continents.” IndieWire’s “TURN IT ON with Michael Schneider” is a weekly dive into what’s new and what’s now in TV – no matter what you’re watching or where you’re watching it. With an enormous amount of choices overwhelming even the most sophisticated viewer, “TURN IT ON” is a must-listen for TV fans looking to make sense of what to watch and where to watch it.

This Article is related to: Television and tagged Emmys, Podcasts, The Amazing Race, Turn It On