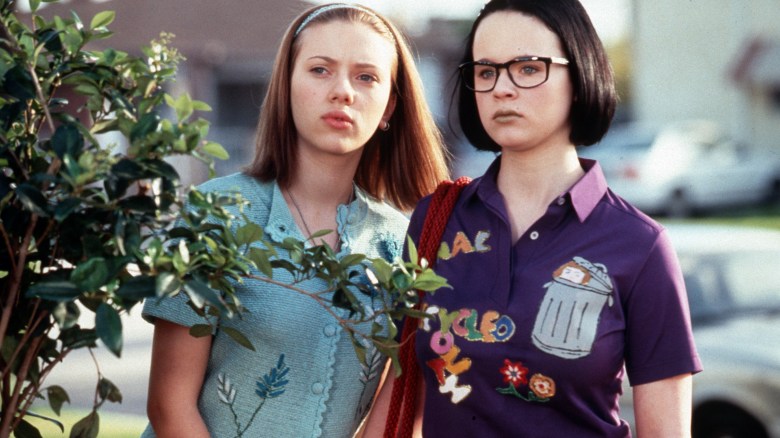 Beginning next Friday, New York’s Metrograph will present a Terry Zwigoff retrospective that includes screenings of all five of his feature films. The weekend-long series begins with “Ghost World” and continues with “Louie Bluie,” “Art School Confidential” and “Bad Santa” before closing with his acclaimed documentary; Zwigoff will appear in person at each screening. Watch an exclusive trailer for the tribute below.

READ MORE: Nicolas Cage To Play A ‘Lost Melody’ For Terry Zwigoff Plus Watch A New Clip From ‘The Frozen Ground’

Here are some notes on the festivities in Metrograph’s own words: “Terry Zwigoff never seemed to belong to the careerist, wheeler-dealer world of the Sundance indie, and that’s part of his charm. Catapulted to prominence with ‘Crumb,’ his instant classic documentary on underground legend R. Crumb, Zwigoff went on to reel out a trio of blackly-comic fiction films which all together offer a jaundiced, screamingly funny portrait of the 21st century America that had paved over the folk culture he celebrates and cherishes.”

This Article is related to: Film and tagged Metrograph, Terry Zwigoff