Saulnier directed the late actor in "Green Room," which was released just over two months before his untimely death. 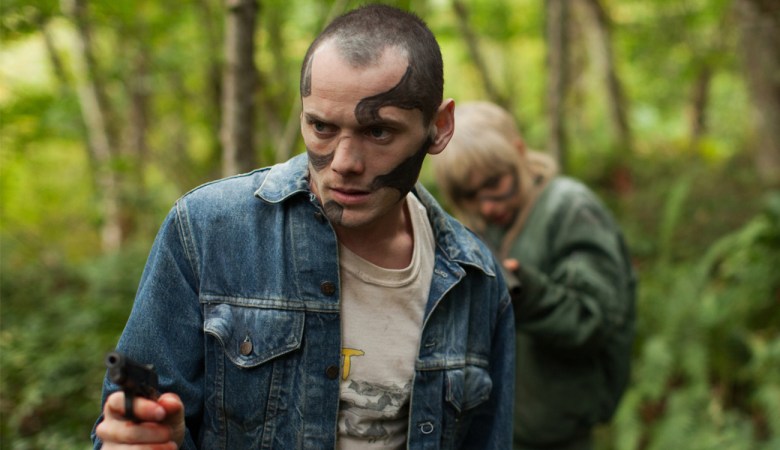 It’s hard to imagine it’s been a year since we lost Anton Yelchin, who passed away June 19, 2016 at age 27 after a freak car accident. Because Yelchin continued to be a memorable face on the big screen over the past year in “Star Trek Beyond” and in festival entries like “Porto” and “Thoroughbred,” his death still hits like a shock to the system. He still feels very much like an active member of the film community, a feeling that will probably remain as he has more posthumous films waiting to be released.

Jeremy Saulnier, who directed Yelchin in the horror-thriller “Green Room,” shared a behind-the-scenes photo of the late actor on Twitter this morning to commemorate the one year anniversary of his passing. “Been a year since we lost this cinewarrior,” the director wrote. “Miss him dearly.” The film took both men to Cannes and the Toronto International Film Festival, and became a genre hit for A24 in March 2016.

Been a year since we lost this cinewarrior. Miss him dearly. pic.twitter.com/0cDKuAKW8S

One year ago, Saulnier spoke with IndieWire at length about working with Yelchin and what a gift of an opportunity it was. A brief excerpt of his statement is below:

Anton was a dream. He was kind and sharp and as sincere as anyone I’ve ever known. Our collaboration on “Green Room” was our first and, until the devastating news of his passing, wouldn’t have been our last.

I put a lot on his shoulders when I asked him to play my lead, but he carried the cinematic weight like a goddamn champion. Not only did he bring a delicate balance of tragic vulnerability and intense physicality to his character on screen, he offered his unending generosity and patience off-screen.

In an industry governed by Excel sheets and foreign sales estimates, Anton reminded me that there’s nothing more valuable than good people. He put me back in the comfort zone I knew growing up, making backyard films with best friends, and created a protective bubble where creativity could thrive.

You can click here to read Saulnier’s full remembrance. Yelchin still has Sundance movies “Thoroughbred” and “Rememory” waiting to be released, which means we’ll luckily still have more opportunities to see him on the big screen where he belongs.