HBO has called the incident "completely inexcusable and tasteless." 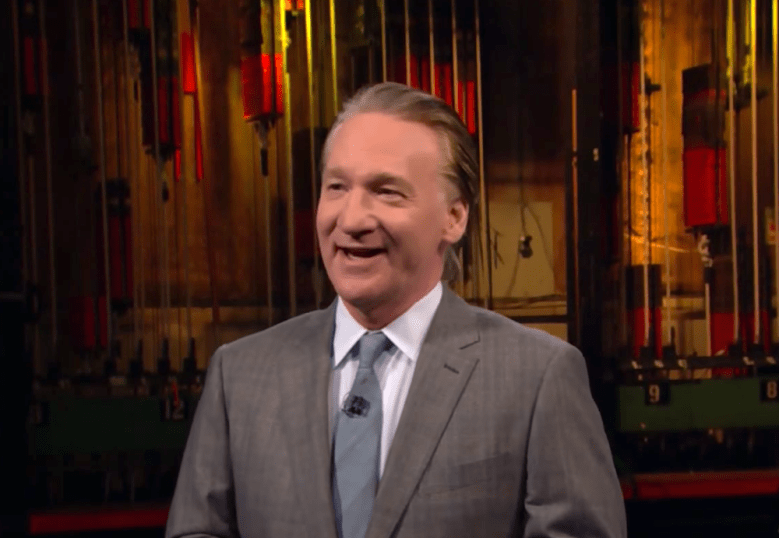 Bill Maher has drawn instant ire for an incident on last night’s episode of “Real Time,” which featured Senator Ben Sasse (R) of Nebraska. After being asked whether he would like to come work in the fields by Sasse, Maher responded with feigned offense: “Work in the fields? Senator, I am a house n—.”

“It was a joke,” Maher quickly added, perhaps in anticipation of the response he was about to receive online. Those in the audience (as well as Sasse) laughed along, one hopes due to a kind of “did he really just say that?” disbelief. You can probably guess what happened next: the brief clip quickly went viral, with many calling for Maher to be fired by HBO.

Sasse later tweeted his own thoughts, calling himself a “1st Amendment absolutist” who believes both that “comedians get latitude to cross hard lines” and that “free speech comes with a responsibility to speak up when folks use that word. Me just cringing last night wasn’t good enough. Here’s what I wish I’d been quick enough to say in the moment: ‘Hold up, why would you think it’s OK to use that word? The history of the n-word is an attack on universal human dignity. It’s therefore an attack on the American Creed. Don’t use it.'”

Maher himself has yet to comment on the incident, though HBO called it “completely inexcusable” in a statement offered to THR: “Bill Maher’s comment last night was completely inexcusable and tasteless. We are removing his deeply offensive comment from any subsequent airings of the show.”

“Friday nights are always my worst night of sleep because I’m up reflecting on the things I should or shouldn’t have said on my live show. Last night was a particularly long night as I regret the word I used in the banter of a live moment. The word was offensive and I regret saying it and am very sorry.”