John Lithgow also joins the cast of the sequel to one of Sofia Coppola’s favorite movies. 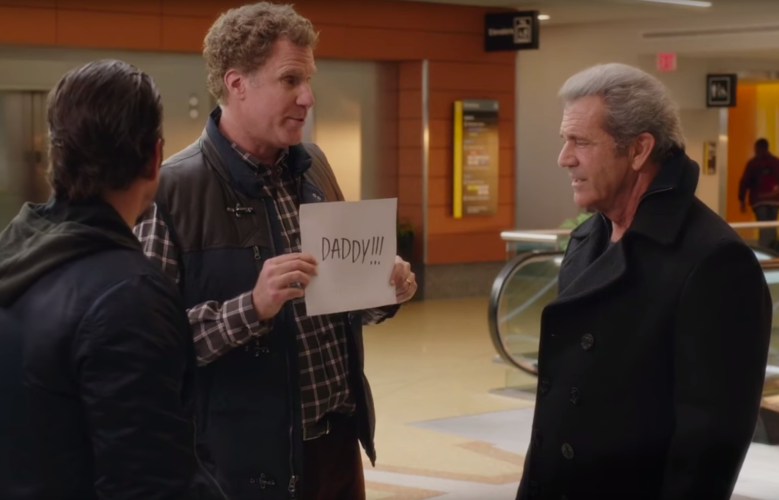 The holidays are about to get hectic in the new trailer for “Daddy’s Home 2.” Director Sean Anders is bringing this dysfunctional family back to the big screen, and adding a few new faces to the chaos.

Mel Gibson (“The Patriot”) and John Lithgow (“Interstellar”) have joined the cast of the “Daddy’s Home” sequel as polar opposite grandfathers who are in town for the holidays. Will Ferrell (“Step Brothers”), Mark Wahlberg (“Lone Survivor”) and Linda Cardellini (“Freaks and Geeks”) are all returning to reprise their roles from the previous film, while Gibson plays the wild stallion father of Wahlberg’s similarly portrayed character, and Lithgow plays Ferrell’s equally touchy-feely father.

While Wahlberg and Ferrell’s characters seem to be getting along and co-parenting smoothly, Wahlberg is convinced that inviting his father to Christmas will be an absolute disaster, and from the looks of this trailer — it will be.

The first “Daddy’s Home” was recently called out by “Lost in Translation” director Sofia Coppola as one of her favorite movies. “The only film my kids and I equally enjoy together!” she told the New York Times. “I love Will Ferrell, and this movie is sweet and fun to watch with cracking-up kids.”

Ferrell and Wahlberg have previously teamed up in “The Other Guys,” a comedy written and directed by Adam McKay, who’s producing “Daddy’s Home 2.” Sean Anders is returning as the film’s director.

This Article is related to: Film and tagged Daddy's Home 2, Mark Wahlberg, Mel Gibson, Will Ferrell