From "Chinatown" to "All The President's Men," David Fincher's favorite films have had a significant impact on his incredible career. 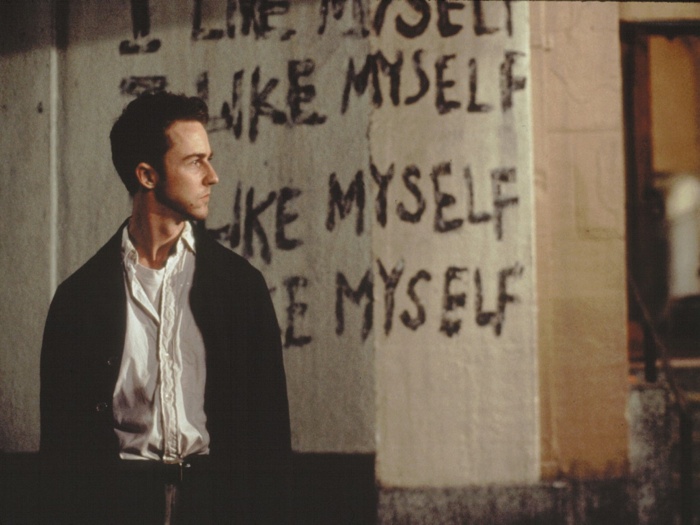 From music videos to film, David Fincher’s work has a cinematic quality that is instantly recognizable. His collaborations with Brad Pitt have given us two of the most iconic movies of the 1990s, namely “Se7en” and “Fight Club”, while “The Curious Case of Benjamin Button” offered jaw-dropping visual effects that garnered several well-deserved Academy Award wins, as well as a Best Director nomination for Fincher himself.

Considering his storied film career, it’s perhaps no surprise that some incredible films have had a great influence on Fincher’s career over the years and have been imprinted in many of his films. Traces of “All the President’s Men” can be found in the obsessive journey undertaken in “Zodiac,” another real-life quest to uncover the truth at any cost. Travis Bickle’s lonely and unhinged mission to clean corruption from his city in “Taxi Driver” is not unlike the Narrator’s attempts to destabilize corporate America in “Fight Club.” Others still, like “Alien” perhaps, inspired Fincher to contribute to the franchise with a sequel of his own.

From “Chinatown” to “The Exorcist,” scroll through the gallery to appreciate David Fincher’s great taste in cinema.

This Article is related to: Film and tagged David Fincher, Mad Max 2: The Road Warrior, Taxi Driver, The Godfather