The actress says she stands corrected thanks to Shari Belafonte. 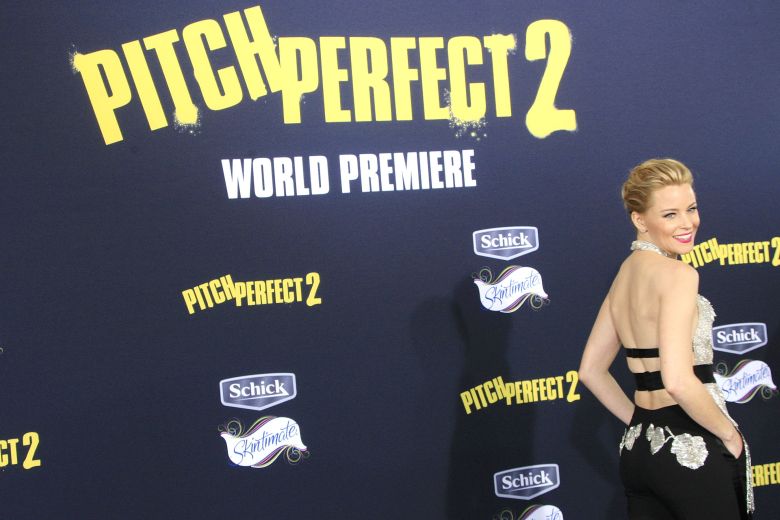 Elizabeth Banks at the world premiere of “Pitch Perfect 2”

Elizabeth Banks has apologized for her earlier comments about Steven Spielberg, writing on Twitter that “I want to be clear from the start I take full responsibility for what I said and I’m sorry.” Banks, who criticized the filmmaker for the lack of of female protagonists in his films, says she was corrected by Shari Belafonte.

“I messed up. When referring to Steven Spielberg at the Women in Film Awards, I framed my comments about his films inaccurately. I want to be clear from the start that I take full responsibility for what I said and I’m sorry. When I made the comments, I was thinking of recent films Steven directed, it was not my intention to dismiss the import of the iconic #TheColorPurple. I made things worse by giving the impression that I was dismissing Shari Belafonte when she attempted to correct me. I spoke with Shari backstage and she was kind enough to forgive. This who have the privilege and honor of directing and producing films should be held to account for our mistakes, whether it’s about diversity or inaccurate statements. I’m very sorry.”

READ MORE: ‘The Color Purple’ Passes The Bechdel Test, But How Many Other Steven Spielberg Movies Do?

Banks made her comment at the Women in Film Crystal + Lucy Awards last night, claiming that Spielberg has “never made a movie with a female lead. Sorry, Steven. I don’t mean to call your ass out, but it’s true.” Whoopi Goldberg, Oprah Winfrey and Margaret Avery starred in “The Color Purple,” which received 10 Academy Award nominations in 1986 — including for all three performers. Most of Spielberg’s other movies are led by men.

This Article is related to: Film and tagged Elizabeth Banks, Steven Spielberg