She and E.L. James had "two different creative visions" that weren't in sync. 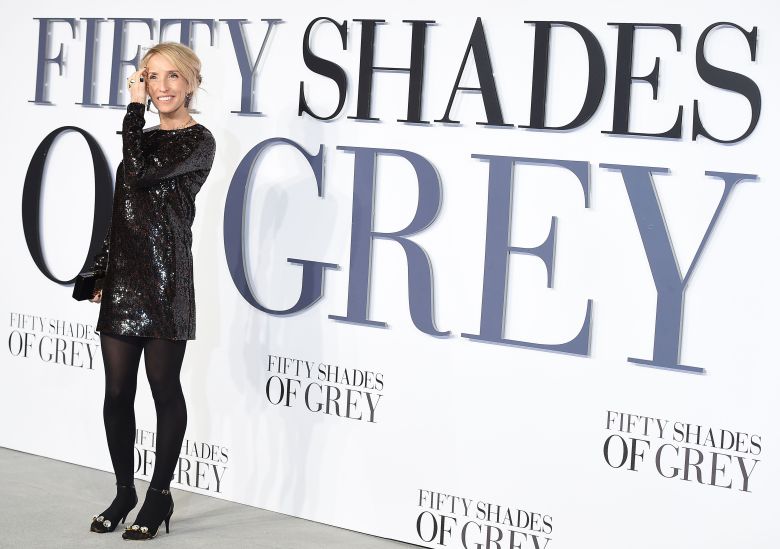 Now that she’s liberated herself from the bonds of the “Fifty Shades” franchise, Sam Taylor-Johnson is free to speak her mind. Despite originally being attached to the sequels as well as the first film, she departed the series after directing last year’s adaptation of E.L. James’ “Fifty Shades of Grey” — which she now says she regrets making.

“With the benefit of hindsight would I go through it again?” she said during an interview with the Sunday Times. “Of course I wouldn’t.”

“I’d be mad [to do it again],” she continues. “It was a struggle and there were lots of onset tête-à-têtes, with me trying to bat it into the [right] place. I like everyone — and I get really confused when they don’t like me. I was so confused by E.L. James. I don’t understand when I can’t navigate a person, when there’s no synergy.”

In an interview with THR, meanwhile, Taylor-Johnson elaborates by saying that she and James had “two different creative visions. Her vision versus mine, and they were polar opposite. Every scene was fought over. It was tough. It was like wading uphill through sticky tar. Her thing was, ‘This is what the fans expect.’ I’d be like, ‘Well, let’s try and hit those marks but create a new universe at the same time.'”

This Article is related to: Film and tagged Fifty Shades of Grey, Sam Taylor-Johnson