Filmmakers like Susanne Bier and Paolo Sorrentino have already left their mark on American TV, and now more favorites are setting their sites on the small screen. 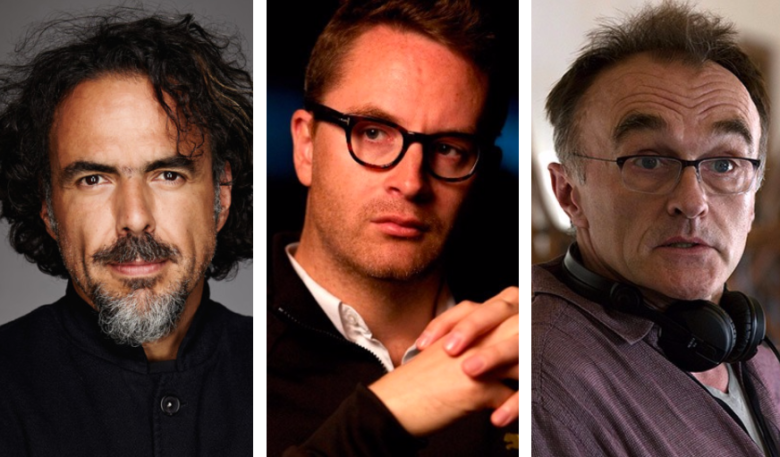 There are many great things about Peak TV, and one of the most exciting trends right now is the arrival of some of the best foreign filmmakers in the world to the small screen. Award-winning directors from Mexico, Denmark, Italy, Australia and Greece have been moving from the international film festival circuit to television outlets like HBO, AMC, FX and Netflix, resulting in some of the most thought-provoking and visually striking programs you’ll see in any given year.

This year alone has already seen great work from Italian Oscar winner Paolo Sorrentino (“The Young Pope”) and Quebecois darling Jean-Marc Vallée (“Big Little Lies”), while previous television seasons have brought the likes of Jane Campion and Guillermo del Toro. What’s so exciting here is how the more success foreign directors find on American television, the more directors want to get involved with their own projects.

It’s no wonder various networks have recruited the likes of Yorgos Lanthimos and Nicolas Winding Refn, among many others. The future of television looks very bright in the hands of these filmmakers, and it’s already thriving thanks to the current auteurs who call TV their home. Click here for our list of 11 major foreign filmmakers currently making their mark on American television.