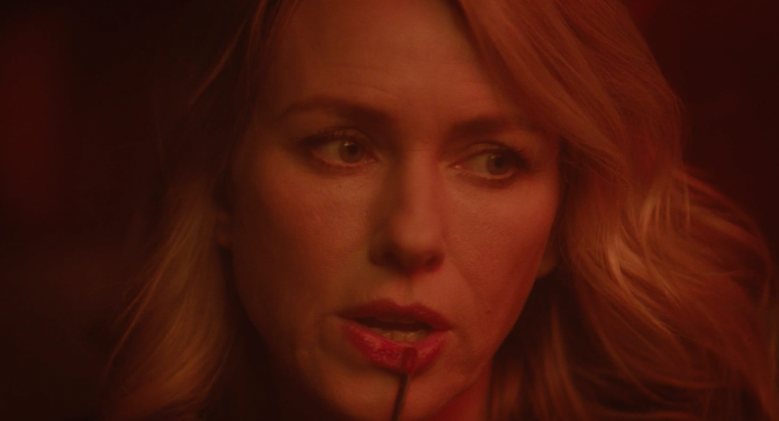 Naomi Watts can currently be seen on television in a small supporting role on David Lynch’s “Twin Peaks” revival, but come June 30 she’ll be front and center leading a drama series for the first time. Netflix’s “Gypsy” stars Watts as a therapist who dangerously gets involved with the lives of her patients. It’s a decision that will probably have disastrous results for everyone involved.

READ MORE: ‘Twin Peaks’: Naomi Watts Reunited With David Lynch After 15 Years, And It Was An Acting Powerhouse

Netflix’s official synopsis reads: “Jean Halloway (Naomi Watts), a well-to-do Manhattan therapist with a seemingly picturesque life and bustling therapy practice, begins to develop intimate and illicit relationships with the people closely connected to the patient’s that walk through her door every day. As the borders of her professional life and personal fantasies become blurred, she descends into a world where the forces of desire and reality are disastrously at odds for her and those around her.”

This Article is related to: Television and tagged Naomi Watts, Netflix, Sam Taylor-Johnson