At Cannes Lions, the actress opens up about her feelings about her Best Actress win and what it did (and did not) change in the industry. 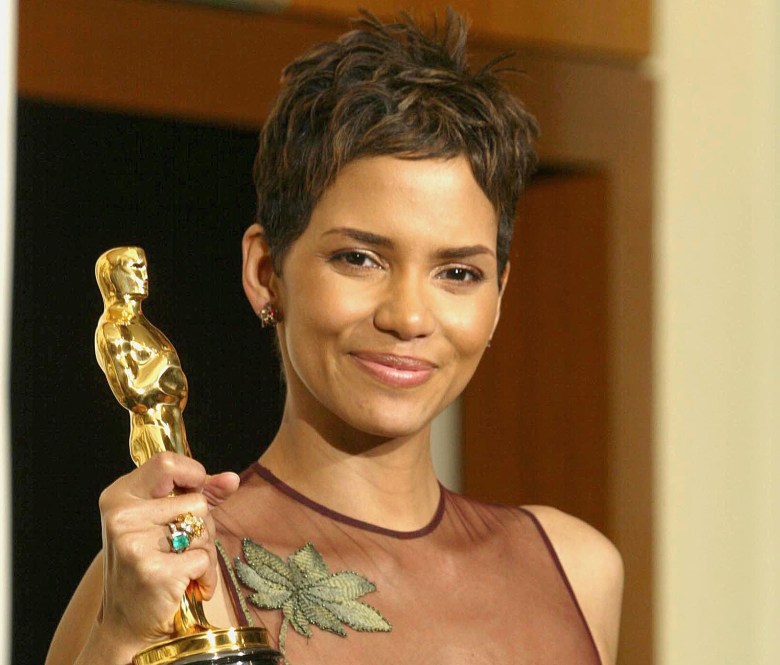 When Halle Berry won her historic Best Actress Oscar back in 2002, the “Monster’s Ball” star keenly recognized the importance of the moment and what it meant to other actresses of color. Berry was the first black woman to win an Oscar in the category, and more than 15 years later, she’s still the only black actress to have earned the accolade.

In her acceptance speech, Berry said, “This moment is so much bigger than me. This moment is for Dorothy Dandridge, Lena Horne, Diahann Carroll. It’s for the women that stand beside me, Jada Pinkett, Angela Bassett, Vivica Fox. And it’s for every nameless, faceless woman of color that now has a chance because this door tonight has been opened. Thank you. I’m so honored. I’m so honored.”

READ MORE: Halle Berry: How Spike Lee Gave Her the Opportunity to Break Out From ‘Gorgeous Girl’ Roles

But nearly two decades on, the actress worries that her win may have ultimately “meant nothing” to Hollywood and the entertainment industry at large. While speaking with Teen Vogue’s Editor-in-Chief Elaine Welteroth at the Cannes Lions International Festival of Creativity (via Jezebel), Berry recalled the moment she won the award for her turn in the Marc Forster film. “I was pretty sure Sissy Spacek was going to win,” Berry said.

Still, not having a speech prepared for the big moment didn’t deter Berry, and the actress delivered a stirring and classy statement that only seemed to point forward to more open doors for more actresses of color. She doesn’t believe that has happened, though.

When asked about her reaction to the 2016 Oscar nominations which kicked off the #OscarsSoWhite movement, she said of her win, “I sat there and I really thought, ‘Wow, that moment really meant nothing. It meant nothing. I thought it meant something, but I think it meant nothing.” She added that she was “profoundly hurt” by the realization that Hollywood has still not opened the very doors she thought she was charging through with her win.

You can read more about the conversation, plus watch video from the event, over at Teen Vogue.

This Article is related to: Film and tagged #OscarsSoWhite, Academy Awards, Halle Berry