The hit AMC period piece about the rise of the Internet is coming to an end. 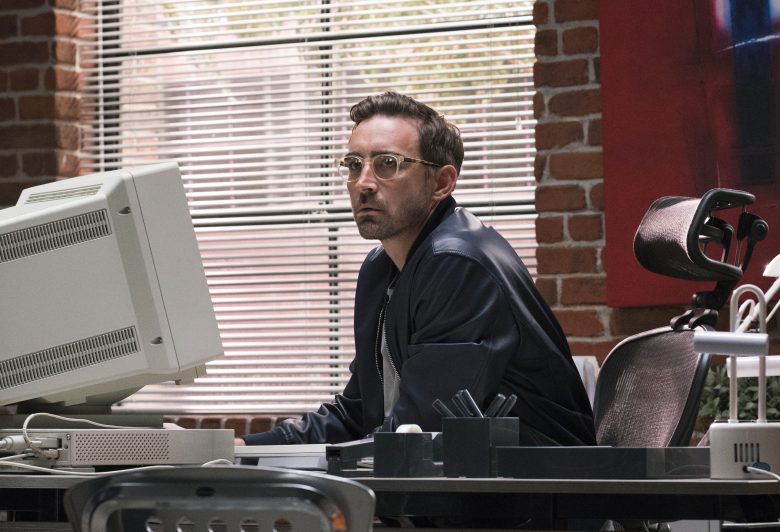 All good things must come to an end, and that includes television shows like “Halt and Catch Fire,” which will air its fourth and final season in late summer.

The series starring Lee Pace (“Guardians of the Galaxy,” “The Hobbit: The Desolation of Smaug,” “The Book of Henry”), Mackenzie Davis (“That Awkward Moment,” “The Martian,” “Black Mirror”), Scoot McNairy (“12 Years a Slave,” “Argo,” “Batman v Superman: Dawn of Justice”), Kerry Bishé (“Scrubs,” “Argo,” “Billions”) and Toby Huss (“Feud,” “Colony,” “Veep”) is set in the 1980s and depicts the personal computer revolution, and later the growth of the World Wide Web, through the eyes of five different people.

AMC also announced that actress Anna Chlumsky (“Veep,” “My Girl,” “In the Loop”) will be joining the cast as Dr. Katie Herman, Chief Ontologist — a crucial role in this season’s central business ventures.

“Six years ago, AMC bet on a passion project and the two untested young guys behind it. As a consequence, we’ve been allowed to take the creative journey of our lives and tell a story that, over four seasons, became something greater than the sum of its parts,” said co-creators and executive producers Christopher Cantwell and Christopher C. Rogers in a statement. “At its core, ‘Halt and Catch Fire’ has always been about how people who make things put themselves into the things they create. Alongside our exceptional cast, writing staff, producers and network partners, we couldn’t be more excited to share these final ten episodes of this beautiful thing we all made together.”

“Halt and Catch Fire” will begin its fourth and final season with a two-hour premiere on August 19th at 9:00pm ET/PT.

This Article is related to: Television and tagged AMC, Halt and Catch Fire, Lee Pace